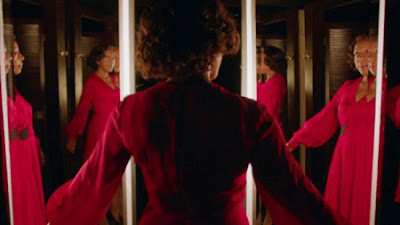 One of my favorite movie weeks of the year kicks off this Friday!

The Chicago Critics Film Festival is an annual tradition for me. I've been going since the first festival in 2013, when it was held in Rosemont, IL, and lasted a weekend. It was the first time I ever covered a festival for this site. It has since expanded to last a week, added many more films, and is now held at Chicago's famous Music Box Theatre, a movie theater that comes up at least twice a week at F This Movie!. In the years since it began, I have also become a member of the Chicago Film Critics Association, but my participation in the festival is still limited to that of an attendee. The films are selected and schedule curated by other members of the organization, meaning I am able to go in blind and enjoy the movies as a fanboy. I've had many pleasant surprises and seen many of my favorite movies of the last six years at CCFF -- titles like Hunt for the Wilderpeople, Slow West, I Declare War, and The Fits -- and with one or two exceptions over the course of six years and dozens of movies, I've been happy and appreciative to see every title I've seen at the fest. Even those that left me more or less cold were still films with which I was happy to have spent my time.

This year's lineup is a strong one, with all kinds of movies from all kinds of genres and dozens of special guests. These are the 10 I'm most looking forward to seeing.

The Chicago Critics Film Festival runs May 17-23. For more information or to purchase tickets, click here. 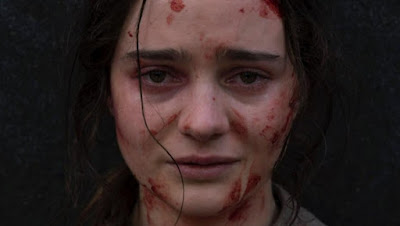 Writer/director Jennifer Kent's follow-up to The Babadook is my most anticipated movie of this year's fest. Here's the summary from IMDb:

Set in 1825, Clare, a young Irish convict woman, chases a British officer through the rugged Tasmanian wilderness, bent on revenge for a terrible act of violence he committed against her family. On the way she enlists the services of an Aboriginal tracker named Billy, who is also marked by trauma from his own violence-filled past.


Sure! I mean, I'm not excited to see the movie for what it's about but because of who made it. I'd see whatever Jennifer Kent made next after The Babadook. 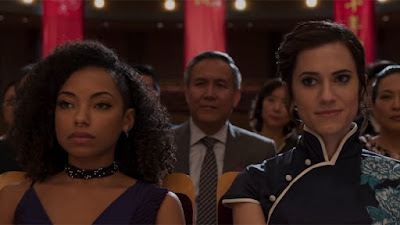 I know this is going to debut on Netflix just a few days after it makes its Chicago premiere at CCFF, but I want to take advantage of a rare opportunity to see it on the big screen. I've had this movie recommended to me by people I trust and have made it a point to now know anything about it, including the plot. All I know is the title and that it stars Allison Williams and that it may or may not get crazy. I don't need to know any more. It screens at midnight, but thankfully there's an afternoon encore for my tired old ass. 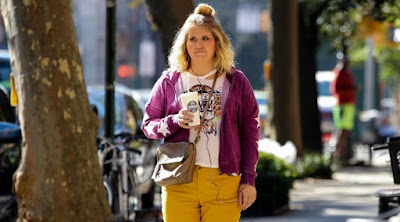 Jillian Bell, an actor who could easily have become a one-trick pony but instead continues to improve everything in which she appears, headlines this comedy about a twentysomething mess who begins to turn her life around with exercise. I'm less excited about that last part because I don't need to feel judged by a movie, but I'll look forward to any comedy smart enough to cast Bell as its star. 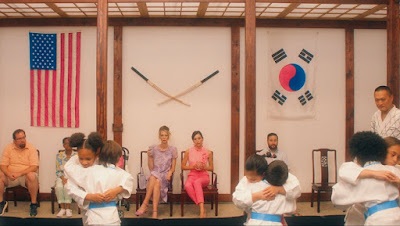 I have no idea what to expect from this dark comedy about an idyllic suburban neighborhood in which "every adult wears braces on their straight teeth, couples coordinate meticulously pressed outfits, and coveted family members are swapped in more ways than one in this competition for acceptance." It might be really smart and cutting or it might be insufferably quirky. I've only ever seen one film at CCFF that could be described as the latter, so my hopes are high for the former. I'm looking at you, Me and Earl and the Dying Girl. 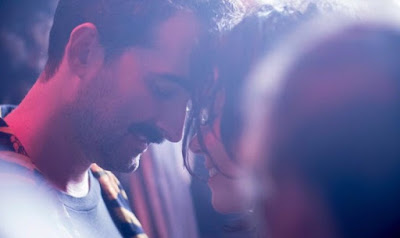 First-time writer/director Tom Cullen casts Jay Duplass and Tatiana Maslany in a romantic drama that follows six years in the relationship between a man and a woman. I like both of these actors and am always up for this kind of love story. Both the stars and the writer/director are scheduled to attend. 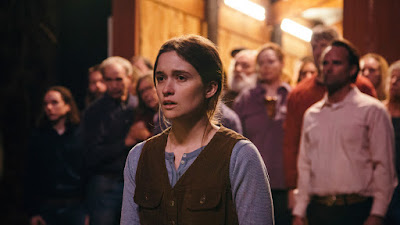 You had me at "Walton Goggins" and "snake handling." Alice Englert plays the daughter of a Pentecostal preacher (Goggins) who begins to question the traditions of her faith when she enters into a new relationship. I'm a sucker for movies that take me deep into a world about which I know nothing, and this sounds like it fits that bill. I know nothing about the movie save for that brief plot description (haven't seen a trailer or anything), which is exactly how I like to go into the movies at CCFF. 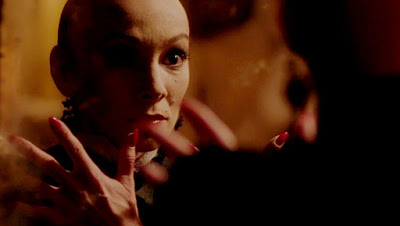 I'm not sure I'll actually get the chance to see this at the fest (curse you, midnight shows), which is too bad because it's the new movie from Peter Strickland, the writer/director of the great Duke of Burgundy (and Berberian Sound Studio, as yet unseen by me). While my heart can only truly belong to one haunted dress movie -- that would be Tobe Hooper's I'm Dangerous Tonight -- Strickland is one of those directors whose every new movie I'll be sure to check out.

Screens Saturday, May 18 at Midnight 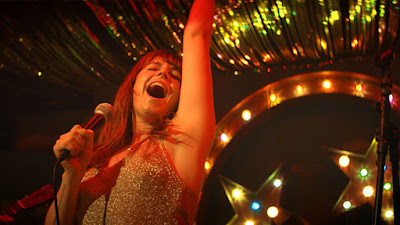 In what promises to be an indie crowdpleaser, Jessie Buckley plays an ex-con who dreams of leaving Scotland to move to Nashville and make it as a country singer. The festival is also screening Danny Boyle's Yesterday later the same day, but this is the music movie I'm most excited to see. 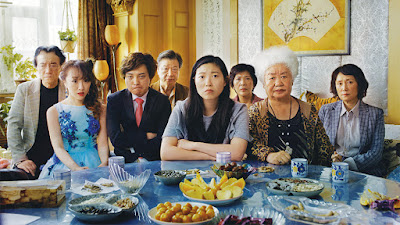 Akwafina continues her ascent to movie stardom as the lead of The Farewell, playing an Asian American who returns home to Changchun to attend a wedding that's actually a secret goodbye party for her grandmother, who has only weeks to live but hasn't been told the prognosis by her family. Movies about mortality are a still a sketchy proposition for me these days, but I like movies that expose me to other cultures and celebrate the bonds of family. 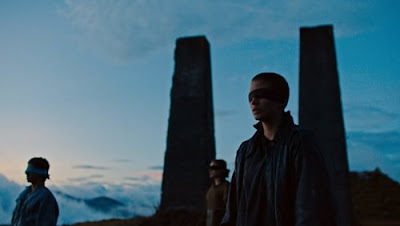 This Columbian production tells the story of a group of teenage guerillas guarding a hostage (played by Julianne Nicholson) who are ambushed and sent into the jungle, where things begin to fall apart. Like with most of the movies on this list, I'm intrigued enough by just the premise that I'm excited to see it. I have nothing else to go on, unless you count six years' worth of being rewarded by the tastes of the festival curators. That's enough for me.

Look for coverage from the Chicago Critics Film Festival beginning next week!
Posted by Patrick Bromley at 12:00 PM