From Joker to Chucky: The Vocal Career of Mark Hamill 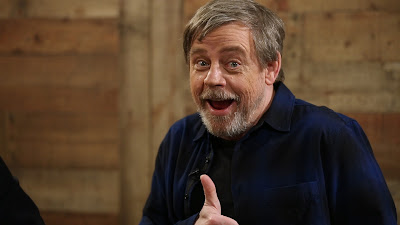 It was impossible for long time Chucky fans to imagine anyone voicing the doll other than Brad Dourif, but then Child’s Play (2019) cast Mark Hamill, and skeptical fans felt truly bested.

Though Hamill is certainly most known for his portrayal of the hero kid from Tatooine, he has a long history of voicing notorious characters, most notably The Joker. His portrayal of the evil hidden behind a happy face make him a natural choice to put his voice inside a killer doll, taking his place amongst his cohorts: those killer plaything types. 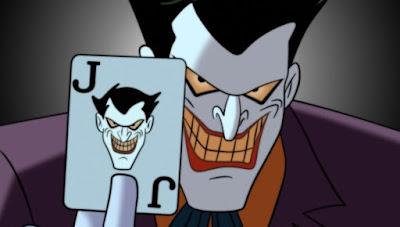 By the time he was tapped for Batman: The Animated Series, Mark Hamill already had the original Star Wars trilogy under his belt, cementing him as the form of the nice hero kid. It would be difficult for anyone to imagine Luke Skywalker himself as one of the most evil characters ever created, but Hamill was up for the challenge. He prepped for the role, having concerns about his own ability to portray the Clown Prince, noting no one wants to follow Jack Nicholson. Hamill recalled driving around Los Angeles practicing what he imagined would be the real-life sound of the different maniacal laughs he’d seen in comic print. He poured over the “hee hee”s and “ho ho”s and brought his best to his audition. According to Batman producer and writer, Paul Dini, “as soon as we heard that laugh, we knew we had the Joker.”

But Hamill wasn’t the first pick for Gotham’s most famous baddie. At Toronto’s FanExpo in 2017, Tim Curry, no stranger to portraying killer clowns, revealed that he first voiced the iconic character, but after a bout of bronchitis, was fired. Floating around the internet are snippets of Curry’s time in the role, delivering a fathomably great portrayal of Mr. J. That it’s hard to choose between them makes it clear; while Hamill tends to be thought of as the “hero kid,” he’s really born of the same group of killer clowns that gave us Pennywise. 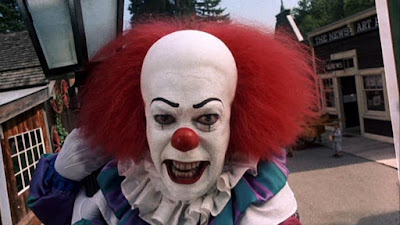 Joker and Chucky have a lot in common, perception wise. In fact, Chucky's long time voice, Brad Dourif, was first in line for Tim Burton's 1989 Batman flick. According to Dourif, Burton saw him on a plane and wanted him for the role but the studio wouldn’t go for it. It ended up taking the convincing of producer, Michael Uslan, to get Jack Nicholson cast. 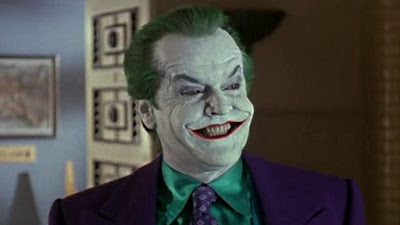 Though Joker fellas like Tim Curry and Brad Dourif suggest the character similarities, Joker subverts the "child's plaything that's also a killer" vibe that make up Pennywise and Chucky. He's rarely thought of as a killer clown alongside Spaulding, Twisty, and Art. Hamill brings that to Joker. Hamill turns on that scary laugh and voice in a way talked about by castmates the way the Star Trek cast discussed Benedict Cumberbatch's ability to turn into Khan. Though never on screen as Joker, his production team noted the importance of Hamill’s physicality in bringing the life to the voice. As Hamill says, “I love voiceover-ing in animation because people can’t see you. You make these choices you would never do if you were doing a live action role.” 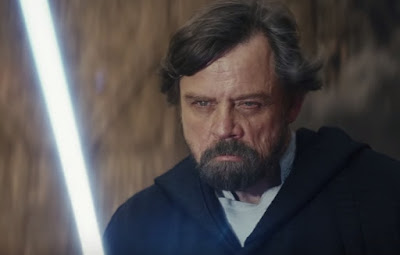 Mark Hamill is an incredibly talented voice actor who's worked on Calamity Jane, Hulk and The Little Mermaid, so his stint as Wormie could never put him in a box. While often thought about as the warm saber wielding Jedi, Hamill is capable of turning on the fear and absolutely earns his place beside his scary clown cohorts like Tim Curry and Brad Dourif. Though the version of Chucky he portrayed didn’t go the places Dourif’s did, and was more limited to the speech of an A.I., Hamill was a perfect choice to play a killer doll, even if he didn’t get to show it.