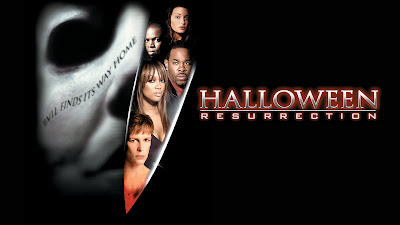 Nominated for “Worst Film” at the Fangoria Chainsaw Awards.

• Best Song: “Switchback” by Celldweller. There’s not much to choose from unless I want to be super obvious and say John Carpenter’s Halloween theme. 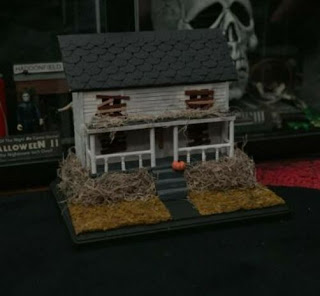 • Director Check: Halloween: Resurrection was directed by Rick Rosenthal, who returned to the franchise after making his feature debut with 1981’s Halloween II. He followed up that film with the 1983 Sean Penn crime-drama Bad Boys and worked consistently throughout the rest of the decade directing films such as American Dreamer (1984), Russkies (1987), and Distant Thunder (1988). Rosenthal has been working more heavily in television since the ‘90s, helming episodes on series like Early Edition, The Practice, Law & Order: Special Victims Unit, Buffy the Vampire Slayer, Smallville, and Veronica Mars. After Halloween: Resurrection, Rosenthal directed two more movies (that I haven’t heard of), the most recent one being 2013’s Drones starring Matt O’Leary (from my beloved Domestic Disturbance) and Whip Hubley (from my beloved Species). Fun fact: Rick Rosenthal is married to Halloween franchise veteran Nancy Stephens (who plays Nurse Marion Chambers in multiple films).

• Year 2002 Movies to Trailer Before It: Feardotcom, Ghost Ship, They 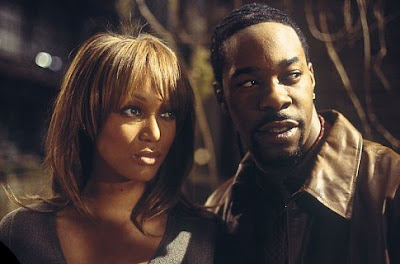 • Mall Movie? It doesn’t get more mall movie than this.

• Only in 2002: The “Dangertainment” internet reality show.

• What I Thought in 2002: I remember not liking Halloween: Resurrection as much as its predecessor, Halloween H20: 20 Years Later, but also thinking it was kinda fun and not the catastrophe most Halloween series fans believed it to be. Then again, I don’t hold this franchise (or its characters like Laurie Strode) as precious as others.

• What I Think in 2022: This movie’s terrible. I have no idea what I was thinking back in 2002. It’s probably the worst movie of the franchise. There’s nothing worse than a bad Dimension Films horror movie.
Posted by Patrick Bromley at 5:00 AM