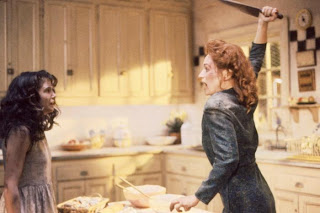 We're now less than 72 hours away from #ScaryMovieMonth, and we've got something new going on this year.

Instead of doing Weekend Weigh-ins this October, we're going to try something different. We've picked four horror movies for you to watch during the month, and each weekend we'll run an open thread for discussion of a different movie. Make sense? 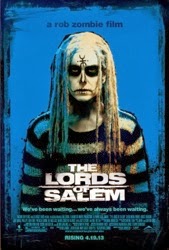 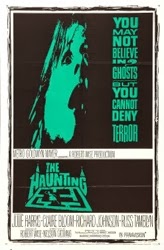 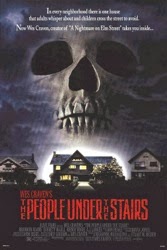 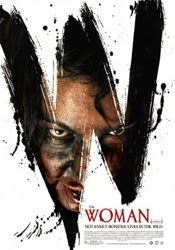 We'll be leaning on all of you to get the discussion going, but I'm excited to take part. These are hopefully movies that not everyone has seen but which lend themselves to dialogue, love them or hate them (and you may hate them). It only works if people participate, and if it shits the bed I guess we won't bring it back next year. It's just one more way to make #ScaryMovieMonth a community event and our favorite 31 days of the year.

By the way, you may have seen at the top of the page that this is our 1,000 post on F This Movie!. I thought about including a lot of fanfare and celebration but decided against it, because the truth is that if things keep going the way I want them to go on the site we'll be at 2,000 posts before you know it. So I'll just say THANK YOU to everyone who contributes to this site, whether it's the writers and podcast guests who KICK ASS every week, all of you in the comments who have such interesting and funny responses and who keep the dialogue going or everyone who reads but maybe doesn't comment. We know you're there, and we love and appreciate you as much as anyone. We promise to keep getting better if you all promise to stay with us. And we promise not to launch a Kickstarter to raise $100,000 to do the show in my basement. Clearly $50,000 will do.