Huddle up for a brief announcement: this is the last “Drunk of Foolish Pleasures” column. (No crying -- I promised myself [sob] that we can get through this together without [sniff] making a scene.)

Well, pardners, saddle up for the last rodeo. Here’s a bunch of nonsense that I just somehow never quite got around to writing about… but that I still wanted to share with all of you.

1) A review of Lisztomania—no, not the Phoenix album, the 1975 Ken Russell film starring Roger Daltry as Franz Liszt. Yes, the Hungarian composer Franz Liszt. Yes, this is a real film. Yes, that column would have been a follow-up to my piece on Tommy.

2) A column exploring the work of Wheeler & Woolsey, a comedy team from the 1930s, now long forgotten. I own ten or fifteen of their films courtesy of Warner Archive MOD, but I have never watched them. (Sample titles: Peach O’Reno…Cockeyed Cavaliers…Hips, Hips, Hooray!...Silly Billies…The Cowboy Quarterback.) 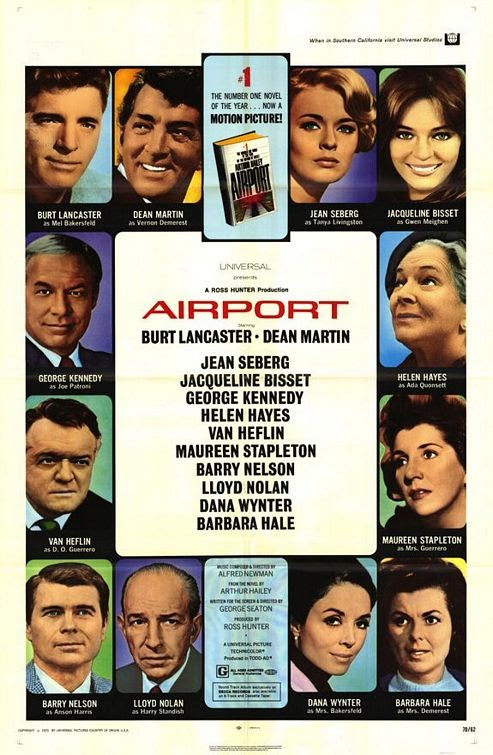 3) A column detailing Erich Asperschlager’s journey from his home planet and what he really thinks about living on Earth as “one of us.”

4) A rant decrying the lack in space movies of more scenes involving Spock and Han Solo in the Tardis. (Just joking, but as we speak, Mike Pomaro and Adam Thas are sitting down to write that screenplay.)

5) A review of Airport, the mother of all disaster films. This one was tragically overlooked when I spent a few weeks last spring writing about the disaster genre. I’m currently reading the Arthur Hailey novel on which it is based—it’s immensely readable popular trash.

7) A column about the fact that my school district has decided to no longer offer Film Study, a class that I taught for the last THIRTY YEARS. Every time I began the rough draft of that column it quickly dissolved into nothing but swearing and vitriol. So what’s the point? I have decided to swallow my anger—because I am an adult, and because anger is delicious. 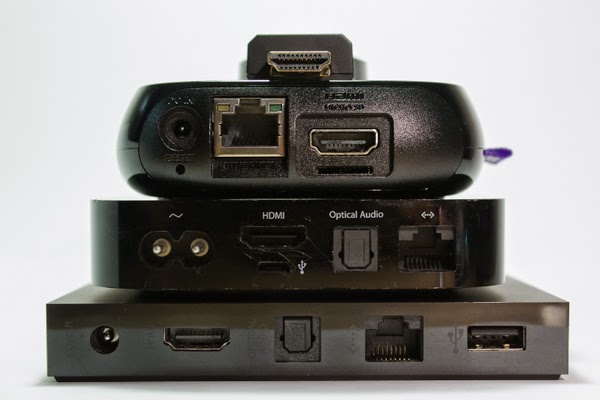 9) A comparison of different streaming devices (Roku, Amazon Fire TV, Apple TV.) I came really close on this one, but hit a snag. Because I subscribe to the Comcast/Xfinity “Let’s See What A Rube JB Really Is/Blood From A Stone/Triple Play if by ‘Triple’ you mean ‘Two Out Of Three Don’t Always Work’ Package,” my Roku and my Amazon Fire TV never stay connected to the network for more than a few minutes at a time. Because my cellphone, tablet, and laptop (don’t judge me) have no trouble at all with this simple technological task, I must assume that the streaming devices are faulty. I’m on my second Roku and my third Amazon Fire TV. Column rendered impossible. Fuck Comcast. Fuck Amazon. Buy Apple stock.

10) A column in which I beseech readers to contribute to my Kickstarter campaign to buy Mark Ahn some fucking shoes. Your feet are very pretty, Ahn. WE GET IT.

11) Nathan Rabin recently posted something instructive over at The Dissolve, which Devin Faraci immediately seconded, concerning the nature of blog comments. Rabin suggested that reading the same blogger week after week might lead to the reader assuming a relationship with said blogger that didn’t really exist, and that we should all be careful of our tone when leaving comments. I feel lucky in that almost all of our (non-robot) comments have been positive. 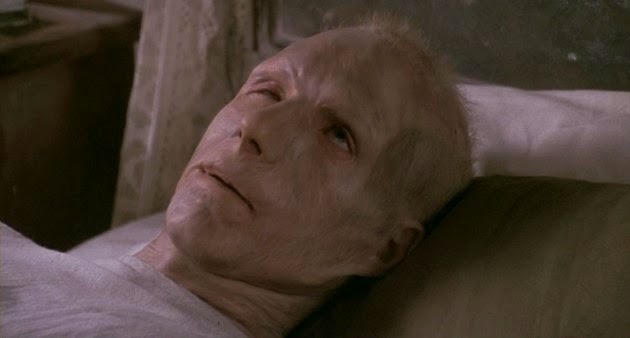 But then I had the unmitigated temerity to offer my considered opinions on The English Patient, which happen to be correct. I almost felt the need to create an entire column responding to the ensuing storm of outrage—to wit:

COMMENT from Anonymous: “I’m here to help you appreciate this movie. It doesn’t have to be your favorite movie, but to be a competent film aficionado, you must at least appreciate it.”

RESPONSE: I guess the three decades I’ve spent TEACHING FILM just doesn’t qualify me as a “competent” film lover. Oh well, I can always dream of being anonymous.

COMMENT from (a different) Anonymous: “Your review is ignorant and narrow-minded.”

COMMENT from (a still different, I guess?) Anonymous: “The English Patient is too high-class [and] sophisticated for some viewers. Regular commoners cannot understand it.”

BONUS COMMENT ABOUT A DIFFERENT MOVIE—Boethius on Gladiator: ”If it seems schizophrenic, that is because the ancient view of violence was just as confused. Gladiator is a great example of the tension between violence and reason that existed in the ancient world. In many ways, it is a film in the vein of Thucydides’ History of the Peloponnesian War, where the Peloponnesians and Delians first bully the Melians, threatening annihilation, but in the end regret the necessity of their violence (and) are themselves destroyed… Your complaints seem to miss both the point and the intention of the movie.”

RESPONSE: I would like to remind more recent readers that this was the column with all the fart noises in it.

In the end, though, I would never devote even part of a column to snarky comments about other people’s snarky comments. That would be classless. You deserve better. However, I would like to mention that, a few weeks ago, still another Anonymous called the Godzilla podcast that Patrick, Adam and I did (one of the most popular podcasts we have ever recorded, mind you) “A ménage-a-trois of stupid.” As God as my witness, if I ever start my own website, I’m going to call it “A Ménage-a-Trois of Stupid.”

ONE LAST THING: It has been my pleasure to write about film on this website for the past three years. I love the movies, and clearly many who read, listen to, and visit this site do too. This is a very good thing, much better than shooting heroin into your arm or Cosplay.


“I really enjoy forgetting. When I first come to a place, I notice all the little details. I notice the way the sky looks, the color of white paper, and the way people walk. Doorknobs. Everything. Then I get used to the place, and I don't notice those things anymore. Only by forgetting can I see the place again as it really is.”

Now, I am going to get lost. 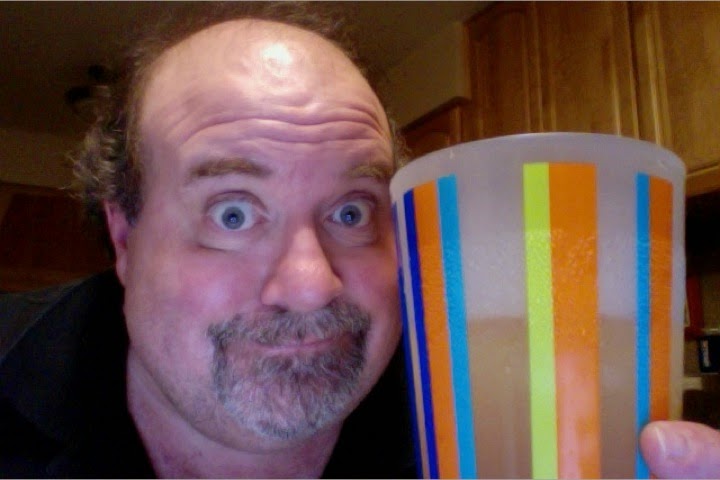 Email ThisBlogThis!Share to TwitterShare to FacebookShare to Pinterest
Labels: airport, drunk on foolish pleasures, the english patient, the godfather