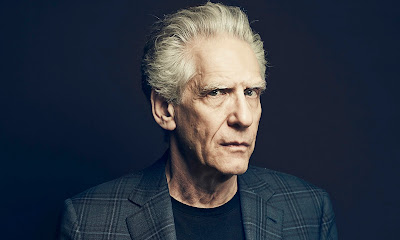 What they really want to do is direct write.

When you've already watched every film from your favorite horror movie directors this month, check out these novels. 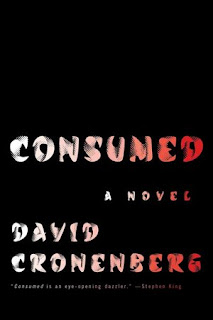 Cronenberg's first novel, published in 2014, tells the story of a two morally bankrupt journalists chasing sordid stories who eventually get sucked into a world of disease, technology and sex. Yes, that reads like Cronenberg Mad Libs. Without having to worry about how to visualize his ideas on screen, this is Cronenberg unleashed. The good news is that his work has always been so dense and cerebral that it translates well to the page. 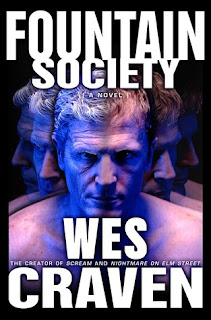 This 1999 novel -- the first and only published by the late, great Wes Craven -- is a lot like some of his movies in that it has the best of intentions and some good ideas but doesn't quite connect in a satisfying way. Part of the problem is an overall sense of familiarity: it's about cloning and government conspiracies and the pursuit of life after death, all ground so well covered by years of science fiction films and literature that Craven is hard pressed to find much new to say on the subject. Still, he writes well and fans will likely enjoy the read if even just as a curiosity. It's the kind of book that makes me wish he had an opportunity to write another one.

3. The Strain by Guillermo del Toro and Chuck Hogan 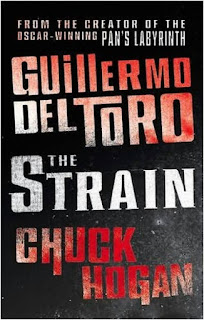 The story behind this one goes that Guillermo del Toro first conceived of his vampire series The Strain as a television series but couldn't sell it so he teamed up with writer Chuck Hogan for a trilogy of novels based on the idea. The books were successful enough that they were eventually turned into a TV series, which just completed its second season on FX. Oh, irony. I have not read the books or watched the show, about which I have heard mixed things. Of all the books on this list, I suspect The Strain is most successful and well known. 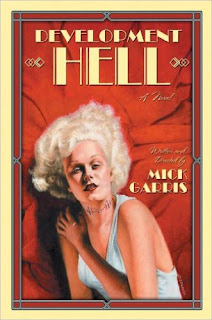 Director and frequent Stephen King collaborator has, as of this writing, published three books: first A Life in the Cinema, a short story collection published in 2000, and most recently Salome in 2015. His middle book, Development Hell, was his first proper novel (published in 2006) even though it often reads like a series of short stories as it follows a wannabe director attempting to climb the ranks in Hollywood. It's episodic in nature and incredibly entertaining. Perhaps most startling is that it's incredibly dark and perverse (like, mutant baby blowjobs and stuff), which you might not guess from seeing any of Garris' films -- Sleepwalkers aside -- or hearing him interviewed, where he comes across as incredibly gentle and nice. He's clearly got reserves of depravity and he lets them all out on the page. 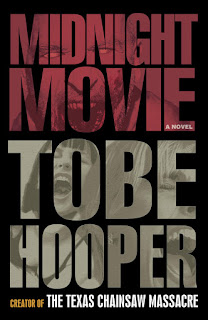 During the years between his most recent films Mortuary in 2005 and Djinn in 2013, Tobe Hooper collaborated with author Alan Goldsher to write his first novel Midnight Movie. Hooper himself is a character in the book, in which a screening of his "lost" first film (made years before Texas Chain Saw) triggers a zombie outbreak and lots of other weirdness. As a devoted lover of Tobe Hooper (some people might say "apologist," because some people are bastard people) I loved every second of this crazy book, which reminded me in many ways of Joe Lynch's "Zom-B Movie" segment from Chillerama (though the novel came first). The format of the book -- a collection of news clippings, emails and what seem like first person interviews -- makes it a lightning fast read, too. It's grossout black comedy, less Texas Chain Saw Massacre and more Texas Chainsaw Massacre Part 2. Naturally I love it.

If you want to purchase any of these books, help us out and use the Amazon links in the titles. Thanks!
Posted by Patrick Bromley at 12:00 PM