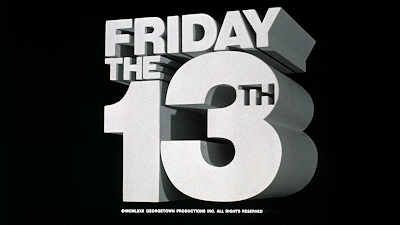 Here's everything you need to celebrate the life and death of a very special boy, as well as the occasional paramedic.

It's no secret that I love the Friday the 13th series. It's my series of choice as horror franchises go because it's the most consistent -- unlike the Halloween and Nightmare on Elm Street franchises, Friday the 13th wasn't very good to begin with and had nowhere to go but up. I could watch these movies any day, any time, so it's great to have a day like today that doesn't just allow for that -- it demands it. And because I enjoy talking about these movies, there's been a good deal of coverage about them here at F This Movie!. Here are some of the pieces we've published on the franchise. Enjoy!

Podcast: The Friday the 13th Franchise In 2013, Mike and I ended Scary Movie Month with our annual horror franchise podcast covering all of the Friday the 13th movies. This is one of my favorite shows we've ever recorded, mostly because I love talking about these movies with Mike, who loves and appreciates them as much as I do. I also love it because this is the show where you can pretty much hear me fall in love with A New Beginning, an affection that has only grown in the years since we recorded this episode. Most importantly, this is the episode in which Mike unequivocally states that Friday the 13th Part VII: The New Blood is his favorite entry in the franchise, a claim he has denied making ever since. Listen for yourself. He says that shit for sure. 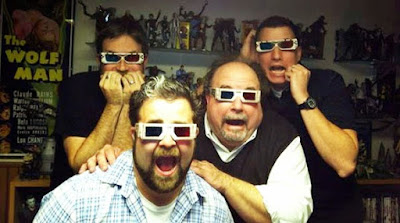 Our second annual SMM commentary! We watched the movie in 3D, which is why you'll hear us regularly scream at something flying out of the screen. I love this movie and I loved doing this commentary. If this is the Friday you revisit today, please enjoy it with us talking over everything. The dialogue's not that important anyway. It's worth listening alone for Doug's impression of Jason as Frankenstein's Monster.

13 Great Moments from the Friday the 13th Franchise 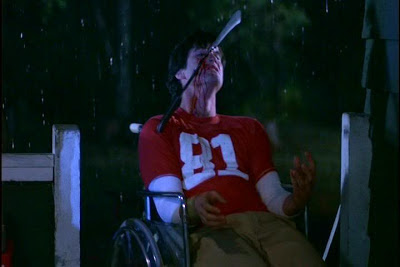 Mike gave me the idea for this list during last year's #Junesploitation (just a few weeks away!), and I'm glad he did. Some of these picks are legit highlights of the series; others are moments that I love on a personal level. RIP Joey.

Shitting on the Classics: Friday the 13th 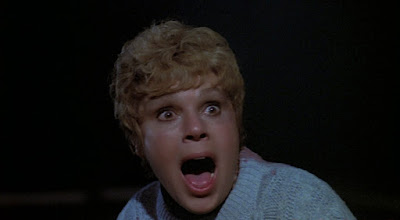 Early in the days of F This Movie!, JB wrote a weekly column in which he took a respected or beloved movie and explained why it's actually bad. Few movies were treated with more distaste or venom than the original Friday, which JB continues to detest to this day. The column is scathing and very funny. 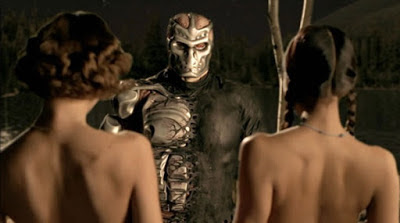 For a time, this was one of my least favorite entries in the series. I was wrong about that. Most Take Two columns have only served to reaffirm my positions on movies in the past, but this is one of the few in which I do a real turnaround, appreciating the movie for what it ends up being (goofy and fun) instead of what I thought it should have been when it opened in the post-Scream early 2000s. No, it's not the movie Todd Farmer wanted made, but I still can have a good time with it. 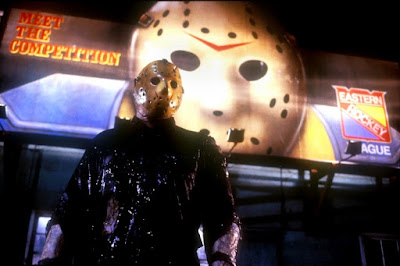 For the last few Octobers, we have run a series highlighting some of our favorite performances in the horror genre. In 2014, Heath Holland picked Kane Hodder's run as masked slasher Jason Voorhees, pointing out not just that Hodder played Jason the most times but that his size and physicality came to define what we picture when we think of Jason. Kane Hodder is Jason. 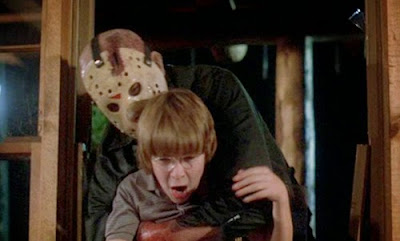 Heath wrote a great piece about his love of the slasher genre back in 2013. On a day when many of us will hopefully be watching the Friday the 13th movies, it's good to remember why the genre matters. 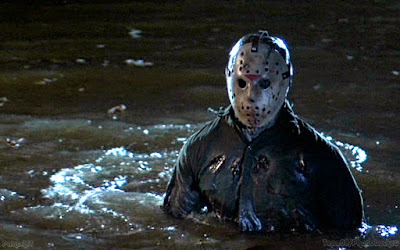 Heath Holland's article obviously made such an impact on me that I unwittingly wrote pretty much the same piece a year later. After you read why he loves slasher movies, you can read why I do. Or you can read his twice. 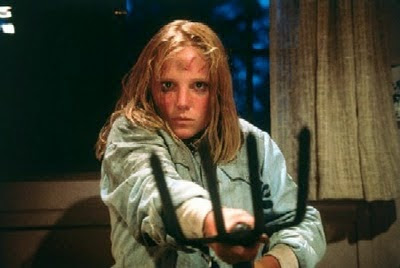 Growing Up Nerdy: Mike and Adam Go to Camp 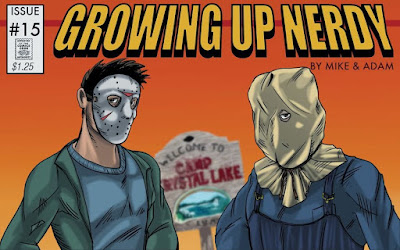 Back when Mike and Adam Thas were writing their weekly Growing Up Nerdy advice column (RIP), they wrote this in-depth description of what it would be like attending Camp F This Movie! to celebrate Friday the 13th during #Junesploitation 2014. I like it because they make fun of me constantly. I can take a joke. You'll notice the column no longer runs. 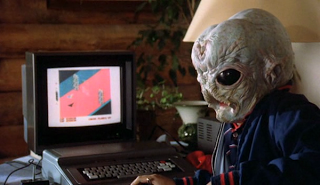 Only a monster kid can kill Jason.

Happy Friday the 13th! Break out the strip Monopoly, magic underwear and chocolate bars and celebrate the day in style.
Posted by Patrick Bromley at 5:00 AM