Movies is Good: Moments Out of Time 2020

Some memories of a strange and unique moviegoing year.

1. Debating with myself endlessly about whether to attend the TCM/Fathom Events screening of King Kong in March, never realizing that it would be the last movie I saw in a real movie theater for at least a year and a half. 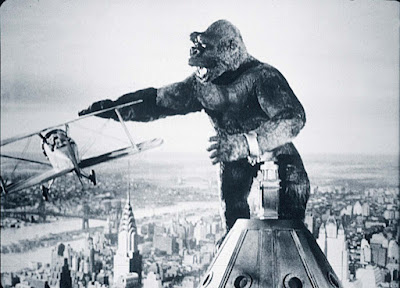 2. Elizabeth Moss is “picked up” in her kitchen, The Invisible Man.

3. Sitting through Dolittle and trying to imagine what it was like... before all of the rewrites and reshootles.

4. Really happy in retrospect that I got to see Underwater in a theater; much of its effect relies on sound design and the claustrophobic ambience of a darkened auditorium. 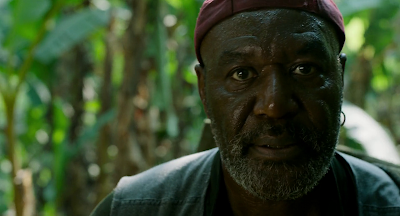 6. William Friedkin talks about the Zen garden, Leap of Faith.

8. Abby Hoffman pauses... and explains to the prosecuting attorney that it’s the first time he’s ever been arrested for something he thought... Trial of the Chicago 7. 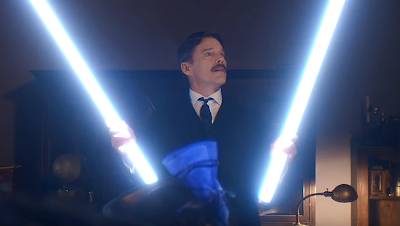 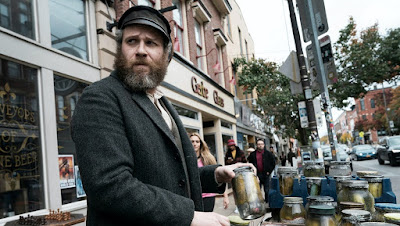 16. Bill Murray charms a police officer, On the Rocks.

18. The oilycakes go on sale; Cookie and King-Lu learn the wonders of supply and demand, First Cow. 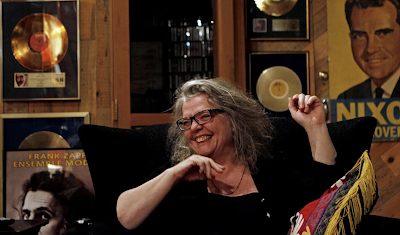 19. Gail Zappa explains the logistics and behind-the-scenes turmoil when her husband’s record label scored an instant Top Ten hit with the song “Valley Girl” in 1982 when the label had only one employee: Gail Zappa—from Alex Winter’s documentary, Zappa.

20. Realizing that my face hurt from all the times I physically winced watching Class Action Park.

22. Laughing out loud when some anonymous wag on the Twitter Machine pointed out that Mank’s “tremendous effort to mimic ’40s film style” extended to its “use of widescreen.”

23. Laughing out loud when some anonymous wag on the Twitter Machine pointed out that in Mank, Gary Oldman, who is 62, is married to Tuppence Middleton, who is 33. In real life, Herman Mankiewicz and his wife Sara were the same age, and he died at the age of 55. Acting!

24. Realizing that at the end of the year, thanks to the pandemic and resulting quarantine, I only had to sit through two of the “Top Ten Grossing Films” of 2020. (HINT: Dolittle came in 4th.) 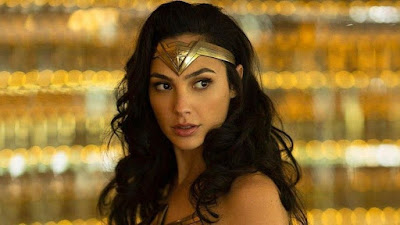 25. Enjoying a pleasant, leisurely discussion with my wife the day after Christmas about how disappointing WW84 was in just about every conceivable way.
Posted by Patrick Bromley at 5:00 AM

Email ThisBlogThis!Share to TwitterShare to FacebookShare to Pinterest
Labels: 2020 movies, best of 2020, moments out of time, movies is good