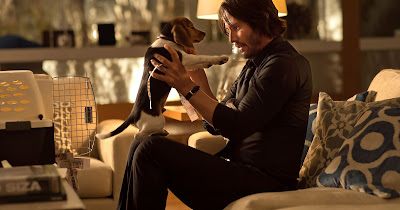 I have a tendency to write about things that are happening in my life. I’m not sure about how our disaster is being portrayed on the world news, but with the Fort McMurray fires happening right now just a few short kilometers away from where I live, the smoke has travelled to our city. Our hearts have given an outpouring of love and we have all dug deep to provide what we can to help. The city’s entire population of 100,000 were evacuated, 2400 structures were destroyed, but thanks to the incredible bravery and hard work of the people fighting the fires, over 85% of the city still stands and there were zero fatalities within the city. Wow, really it’s an incredible outcome.

Unfortunately due to the immediateness and urgency of the evacuation, countless people were unable to return to their homes to rescue their animals. The thought of these animals trapped in their homes has consumed my every thought and my heart is in constant pain for them. You would think it would be as simple as making the choice to stop thinking about it, but everywhere I look on social media are wonderful stories in which people recount their brave escapes, but every now and then the words “…but we had to leave the cat/dog” surface.

And although it seems like a dumb topic (“seems like...” -- shit, I know it is, especially for someone like me), I have been unable to direct my thoughts away from the critters that I love. So without further ado, may I present to you the list of movies I have difficulty watching and/or refuse to re-watch due to the death of an animal.

Let’s ease in with the discovery of beloved animals that have been used as a scare or threatening tactic in horror and thrillers. These usually show only the after-result of the poor critters murder and not the actual act. So these are watchable, unless I start to think too much.

•  Straw Dogs – The local dicks strangle the main couple’s cat and Amy (Susan George) discovers it hanging from a light chain in their bedroom closet.

•  Fear (1996) – Even though I love me some Marky Mark, as Reese Witherspoon’s psycho boyfriend I find there’s nothing to love, especially when he decapitates her dog and shoves it’s head through the doggy door. 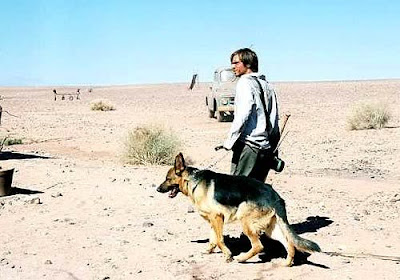 •  The Hills Have Eyes – In both the original and the remake, the family’s German shepherd is an inevitable victim to the mutant crazies that lurk within the rocky hills.

•  The Conjuring – Even though the family dog Sadie refuses to enter the house (animals know), she is found dead in the yard shortly into the film. What makes this even worse is the fact that the film is based on real events and the family dog was actually discovered dead one morning.

•  Fatal Attraction – The psycho stalker (Glenn Close) that will not allow a one-night stand with Dan (Michael Douglas) be just that eventually breaks into his home and kills his daughter’s pet rabbit and then proceeds to boil it.

In Sam Raimi’s Drag Me to Hell, Christine (Alison Lohman) sacrifices her poor kitten in an attempt to appease the demon that has marked her for death. I close my eyes every time during this scene, but just now read that they do not show the actual murder of the poor defenseless kitten. Love this movie, but the kitty-sacrifice makes me hesitant to re-watch it.

Here are a few horror/thrillers that I love, and have watched from start to finish the first time, but on repeat viewing ALWAYS either skip past the scene or cover my eyes and ears and wait it out until Daryl taps me back in. I’m not entirely certain if the slaying/beating/murders are shown; my memory tends to repress certain things and I don’t have it in me to google the damn scenes. Suffice it to say, my imagination is enough.

• Cujo – I love this book and have watched the movie a couple of times, but always shut it off in the last few minutes. The poor rabid dog turns into a killing machine, so you are happy when the woman finally escapes, but not at the same time because it’s not the dog’s fault. Why do I love this story so? 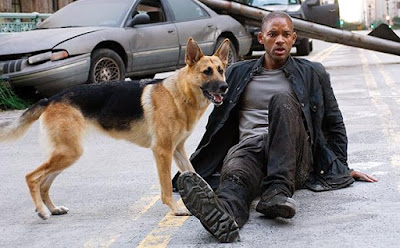 • I Am Legend – Will Smith is surviving the zombie apocalypse (in my opinion one of the scariest zombies), but his poor pup contracts the virus and he is forced to kill it.

• Pet Sematary – Stephen King loves his animal horror and this is another of his poor unfortunate animal-becomes-a-killer-of-sorts stories. Also, Zelda.

• Alien 3 - Okay, I love this movie. Always have, and I have a feeling I always will. Although when it comes time for the alien to rip free from the dog it has been growing inside, I always cover my eyes and ears.

• American Psycho – The titular psycho takes his rage out on a poor dog and stomps it to death, and later on aims to shoot a cat but a woman sees him and tries to stop him. So he shoots her instead. There must be something wrong with me because I was relieved that the cat lived. Poor woman.

• The Good Son – Henry (Macaulay Culkin) is a psycho child and murders a dog with a homemade crossbow/nail gun. I don’t remember if it shows the scene or not, but the memory of watching this as a kid makes me not want to rewatch the movie specifically due to the dog-murder.

Animal mutilation or murder in a horror film isn’t necessarily expected, but it’s much less of a shock than when it happens in another genre. When watching a great drama or action movie I am usually so caught up in the story that when an animal is killed it hits with unexpected force and the impact of the loss tends to resonate much more deeply.

• John Wick – The despicable and gratuitous assassination of the puppy in this movie SHATTERED me. As much as I loved the rest of the film, I cannot, will not, re-watch it because of that scene. 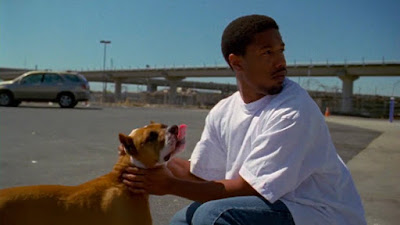 • Fruitvale Station – I knew this film was going to affect me emotionally -- most stories based on actual events do -- but I was so caught off guard when the main character makes a brief friendship with a dog that is hit by a car moments later and dies in his arms. What the shit. I watched through half covered eyes, sobbing and not believing what I was seeing, so much so that as the film progressed towards its inevitable conclusion, I was still hung up on the death of the dog.

• Harry Potter and the Deathly Hallows Part 1 – Quite possibly the saddest moment of the series for me. It was horrifying when I read it in the book but found it to be gut wrenching to watch it on film. And since it happens to suddenly, I’m usually caught off guard and have my eyes glued to the screen due to the action of the chase and fighting.

• The Lobster - I don't want to spoil anything. Suffice it to say, in a world where all people are turned into animals, one of them is bound to be maliciously killed. Dicks.

• War Horse – This was the first movie I ever walked out on due to uncontrollable crying. Like even over the loud gunfire, bombings and action, my boo-hoo sobs were heard. While it turns out to be a happy story of survival in the end, with all the horse deaths I basically had my hands over my eyes, unable to watch any of the action onscreen and had to walk out to collect myself. I know I won’t ever be able to re-watch the film. Even though I know it’s a piece of history, it’s not anything I can sit through on purpose.

There are a few movies that tricked me into thinking that the critter died, the main one being Life of Pi. Even though I had read the novel in high school (sidenote: the author, Yann Martel is from Saskatoon), it was a solid 17-18 years and my memory is but a craptacular sieve. So when it appeared that the tiger had died, I had another breakdown that lasted for quite a while. Weird, cause there were several other animals that perished, but the apparent death of the tiger broke me. Even after I discovered the tiger lived, I just couldn’t shake it.

Okay. I apologize for the depressing darkness doom that is this article. There are so many more that I could have written about as well, but I’m going to cut it short. I know I’m not the only one out there that would rather see a horror filled with people being murdered than animals. And when real-life tragedies hit close to home my usual first thought is about the innocent, unable to save themselves animals. 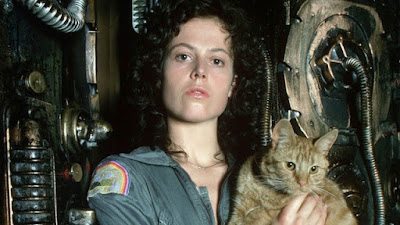 Fortunately there are many wins for animals in films as well. Like Sigourney Weaver’s Ripley. Kill the Aliens. Save the cat.

We should all be a bit more like Ripley.
Posted by Patrick Bromley at 5:00 AM