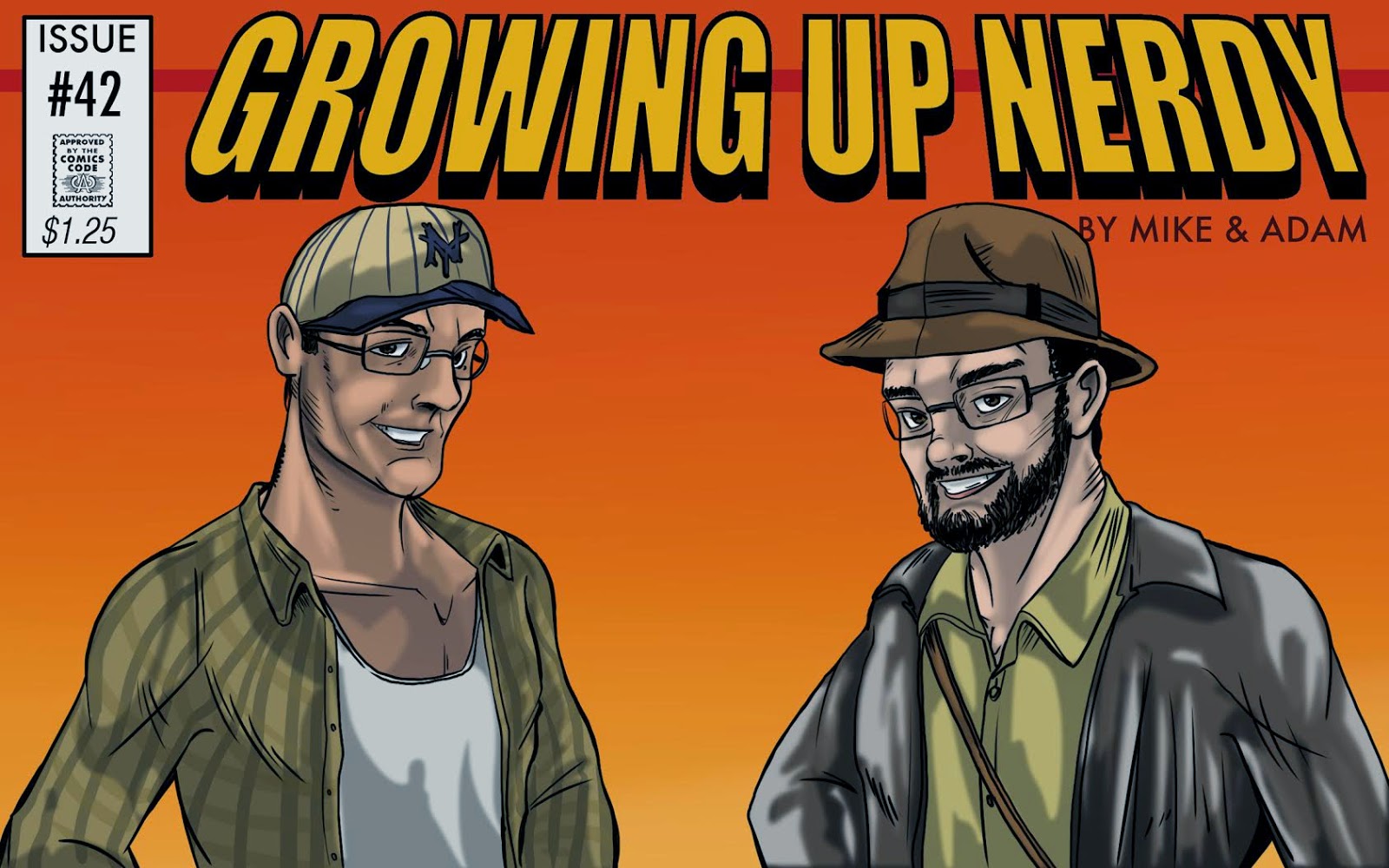 No time for love when you're Nerdy.

#Fthismoviefest! Is next FUCKING week! I can’t believe it! I’m so excited. I’ve got so many questions and I’m so damn excited that I cannot control myself. Anyway, I should probably ask a question because that is what this is all about. Okay, have you ever gotten advice from movies? I mean not like advice advice, but more like things you’ve learned?

Mike: Throughout the years I’ve learned a lot from pop culture. Some of the things I’ve taken away have been life changing lessons, while other things have just been little nuggets to store away when I may need that info down the road. The following are a list of things I’ve taken with me throughout my life thanks to movies and television: 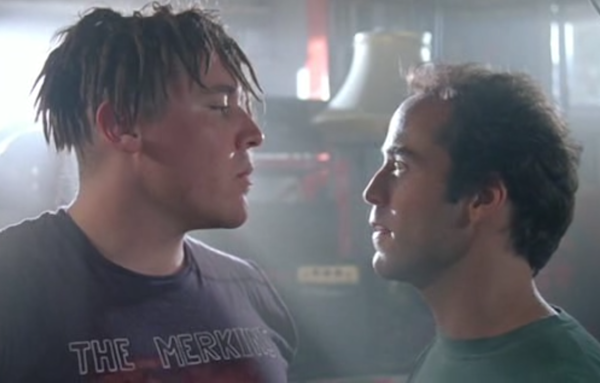 Rocky (1976): If you’re constantly going to brag about your nose never being broken, you’re going to break your fucking nose.

Poltergeist (1982): Put your toys away before inviting Doug over to your house.

Snowpiercer (2013): When entering a train, enter from the front.

Raising Arizona (1987): When stealing a baby, don’t forget to grab the instructions.

The Godfather (1972): After shooting someone in a restaurant, make sure to grab dessert-to-go after dropping the murder weapon. 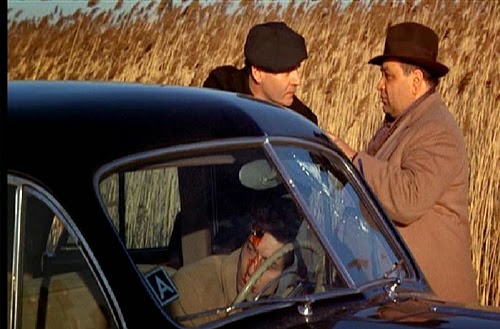 Pulp Fiction (1994): When leaving the house, don’t forget to grab your watch.

Lord of the Rings: The Fellowship of the Ring (2001): When leaving the house, don’t forget to grab your ring.

Casablanca (1942): When dating someone, at some point take a quick trip to Paris. This way when the relationship fizzles, you two can always say that at least you had something.

American Kickboxer (1991): When visiting someone in the hospital, never bring them a magazine; they don’t want it.

Field of Dreams (1989): Unless you want ghosts hanging around, don’t ever build anything.

Scream (1996): Watching movies can save your life…

Adam: This is surprisingly hard to write about considering movies have meant so much to me. I thought about taking an approach where I try to think of some great quotes, but I don't know if those would be advice, good or bad, that I’ve gotten from movies.

Before we get all serious, let’s talk about the bad advice I’ve gotten from movies.

Fighting - Little bit of history about me here: I worked for about 12 years in a bar. When you work for that many years in such an establishment, you end up seeing your fair share of fights and getting into a few of them as well. Growing up, I was under the assumption that fights were punching and dodging, and that the people you were fighting came at you one at a time. This is all complete bullshit. If you want to see the most realistic fight scene ever, turn on Pineapple Express and skip to the scene when they’re fighting in the house. Life isn’t fucking Roadhouse. Fights are ugly and mean and no one ever looks good doing it. Whether its girls or guys, it always ends with people rolling around on the ground, and believe me, from experience, one good punch will knock you the fuck out. So as wonderful as The Raid is to watch, it’s false advertising, folks. 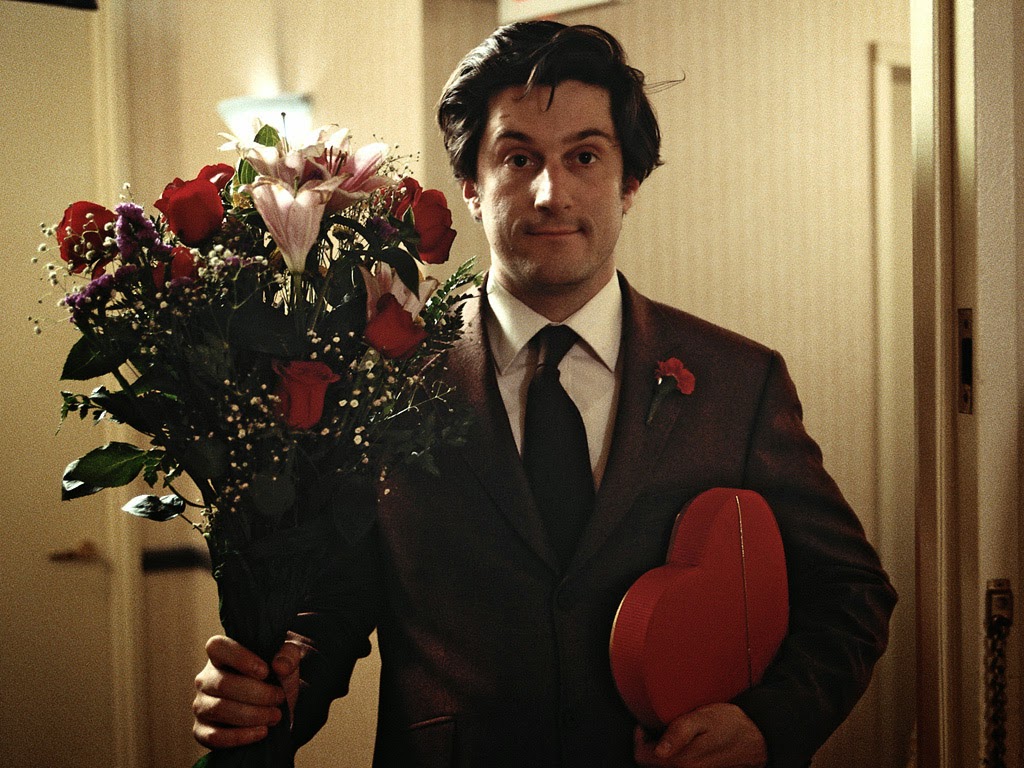 High School - I can sum this up rather quickly: the popular “hot” girl in your class won’t magically fall in love with you because you’re sweet and nice. I’m not saying that this hasn’t ever happened, but I’ve never heard of it. There is a very good chance that by being the “nice guy” you can eventually score that girl, but you’ve got to be proactive boys! And to be honest with you, wait until college. Chances are she’s dating a huge douche right now.

Explosions Aren’t Slo-mo - A few years ago my friends Nick and Matt were going to give a “grand finale” while lighting some fireworks. The concussion from the blast knocked over the other three mortars and shit got real really quickly. Amazingly, the explosions went so fast that I didn’t have time to yell out “Noooooooo” or “Gettttt Dowwwwnn.”

Of course movies are also full of great advice, themes and quotes that can open your eyes and make you see things in a different way.

Life - I went to Catholic School for nine years, and for years of my life I was religious -- not the crazy beat myself religious, but enough to have a significant impact on my life. Since then I’ve seen my faith wane, and it has become the single greatest struggle of my life. I can say that I still have faith, but it is small, and not nearly what it used to be. It’s been a slow fade -- you can’t believe so much in something and just turn it off -- but the idea that we are here for a reason is a comfort that I built most of my life on. The longer my life went on, the more the Fight Club quote “You are not special. You're not a beautiful and unique snowflake. You're the same decaying organic matter as everything else” became real to me, and more of a truth then a random quote. 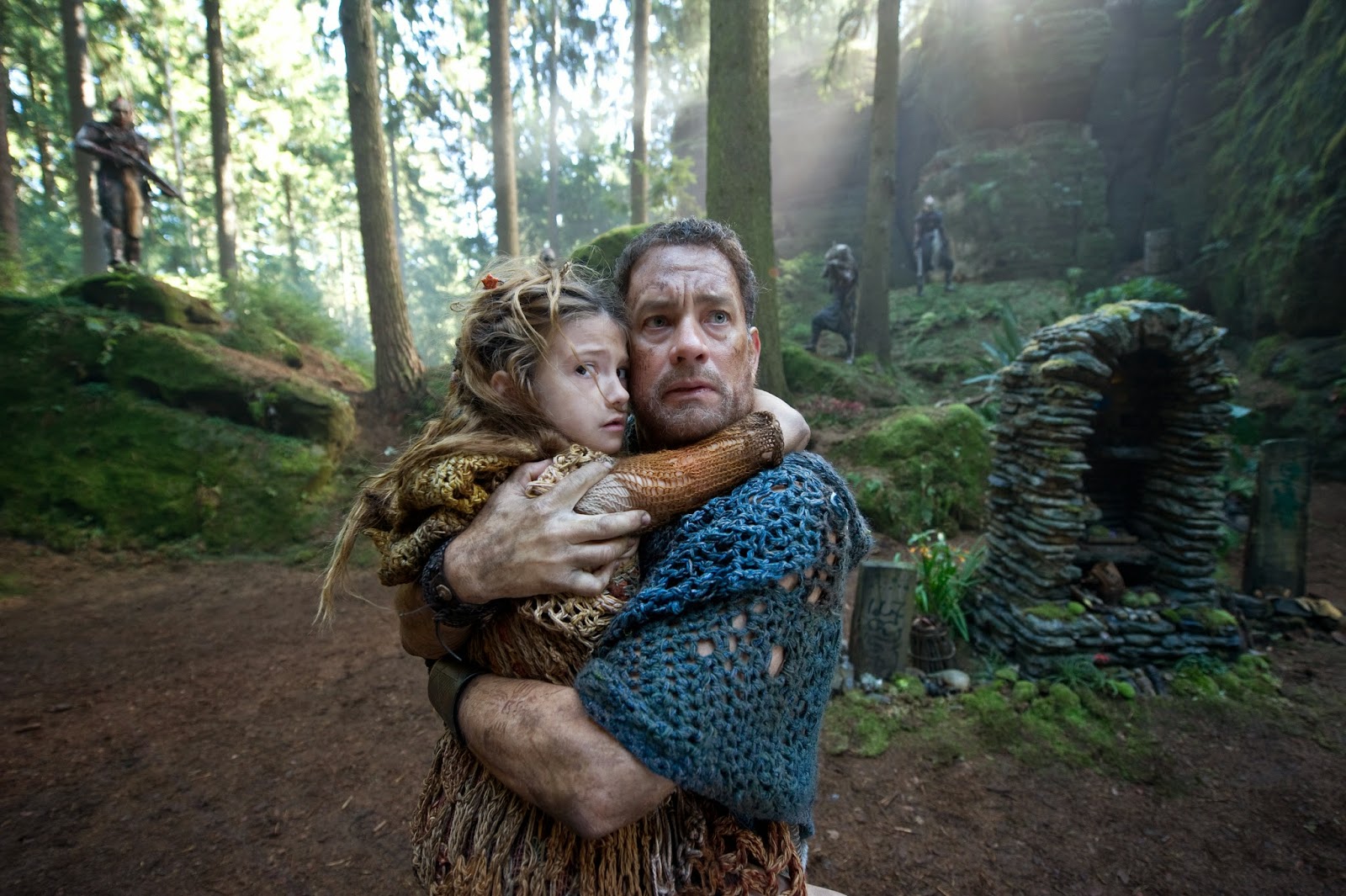 One of the most important experiences I ever had was from Cloud Atlas. Each time I see Cloud Atlas, it defines everything movies can be to me. It was beautiful, and fun, and sitting in the theater it stirred feelings that I haven’t had in years -- I cherish every time I get to watch that movie. I’m not spoiling anything, but the movie's main theme is that our actions are not our own, and that the things we do impact others, and with those actions we can choose to impact others positively or negatively. I don’t know if there is anything after this, but Cloud Atlas showed me that while nonexistence is a very scary thought, it doesn’t mean that I didn’t exist. As Gandalf said “All we have to decide is what to do with the time that is given to us."

Sorry for getting all deep and serious with you. Let’s move to a happier topic: break-ups!

Love - Most of us have experienced a break up: something so terrible that countless amounts of literature, movies, and music have been devoted to it. During high school I had the biggest crush on Megan through my freshman and part of my sophomore year. She was smart, beautiful, and a former crush of mine, so of course I was head over heels for her when she became my girlfriend. We dated from the end of junior year and into my senior year, and about two months into my senior year we broke up. Now, I wasn’t always the hunk of man I am now, and being one of my first major break-ups, I went right into whiney, sobbing, little-girl-mode. Megan, if you’re out there, I’m sorry I called your house at 3am. About 2 days into the break-up -- to that point in my life the worst thing EVER --my best friend Mike called me over. He sat me down, and put on two movies in this order: Say Anything... and Annie Hall. Folks, it was the first time I’d ever seen these movies, and if it wasn’t for Cloud Atlas, they’d be my favorite movies. Those movies, in that order, spoke to me that night. Lloyd and Diane breaking up but getting back together gave me so much hope, then Annie Hall gave me some reality. After that night I attained one of the greatest pieces of advice I’ll ever get: if it’s meant to be, it will be, and if it wasn’t meant to be, you’ll get over it.
Posted by Patrick Bromley at 5:00 AM