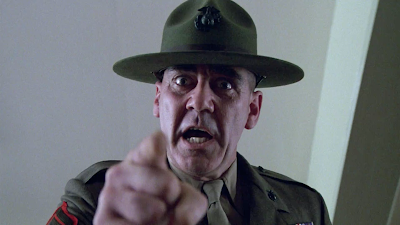 Celebrating the 30th anniversary of a great year for movies!

As we get ready for F This Movie Fest 6 this Saturday, February 11 at Noon CST, we will be devoting an entire week of coverage to the movies of 1987.

The highest-grossing movie that year? Three Men and a Baby. (The ghost behind the curtain didn't even get a percentage.) The Last Emperor would go on to win the Best Picture Oscar, with Cher and Michael Douglas picking up the two major acting awards (for Moonstruck and Wall Street, respectively). The average cost of a movie ticket was $3.91 (!!!). There were only three Star Wars movies, two Indiana Jones and one Ghostbusters. 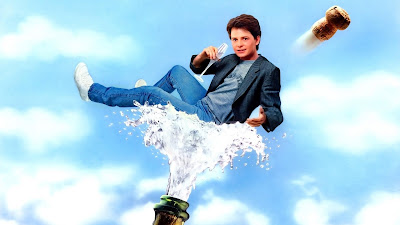 We'll be spending the next few days looking at the films produced by this epic year -- some because they were important, some because they're our favorites, some because they happened to come out between January and December. It's all leading up to F This Movie Fest 6, where we'll be watching and celebrating five of the all-time greatest films of 1987. In the meantime, you can get a jump start on 1987 week by going back and checking out our coverage of just some of the movies released that year: 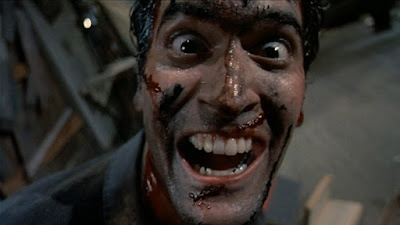