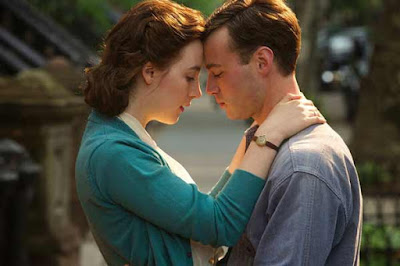 I'm sure it sounds like a broken record, but every year I have a hard time making a top ten list.

Twenty years ago, I accomplished this important list-making with very little effort! (I might be re-writing history there. Also, what was I, nine?) I'd have ten movies, easy. And a few honorable mentions. But for the past few years, I like SO MUCH for SO MANY different reasons (am I becoming the Hollywood Foreign Press Association? Do I really just want a separate comedy category? How many spots can I give to The Tourist?) - and I want to include them all (this says a lot about my everyday personality, now that I think about it). Everyone (almost) is worthy. No one (mostly) should be left out.

Brooklyn - This totally took me by surprise... until I found out it was written by Nick Hornby, and then I was not at all surprised.

Inside Out - Pixar breaks my heart in a beautiful way yet again.

Love and Mercy - I loved being immersed in their world and music - though Brian Wilson's story broke my heart as well.

Amy - What's with movies that wreck me making my Best Of list? If you did not see this in the theater, make sure to find it eventually. There was so much more to Amy Winehouse's story than the tabloids ever let us see. 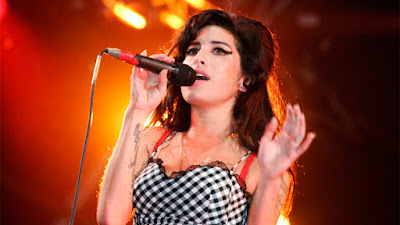 Star Wars: The Force Awakens - Everyone has already said it. Happy tears! My childhood! Now my kids "play Star Wars" every day. It's all come full circle.

The Revenant - This is not typically the style of movie that gets me excited. The first time I saw a trailer, I did not think twice about it. But then... I saw the film. I was so taken by the cinematography and realism... the wilderness and the vastness. The credits rolled and I immediately immersed myself in articles and interviews about the making of. Awesome filmmaking.

Spotlight - I might be the youngest person who still has a newspaper delivered to the house. Reading the paper (printed on actual paper) is one of my favorite things to do, and I'm obsessed with journalism in a lot of ways. Which makes me an easy audience for Spotlight. The closing scene will always make me sad. 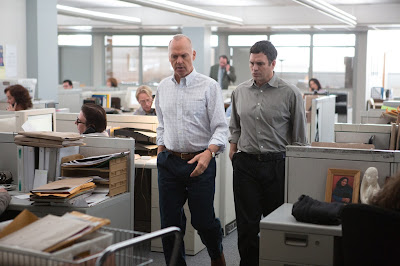 Sicario - I tried to write about this for Scary Movie Month, but Patrick did not approve. I felt more intensity during this movie than I do during most horror films!

Mission: Impossible: Rogue Nation - FORGET EVERYTHING ELSE ON THIS LIST. Go watch this again.

Trainwreck - I defer to Patrick again. There's a reason I married him. #movielove 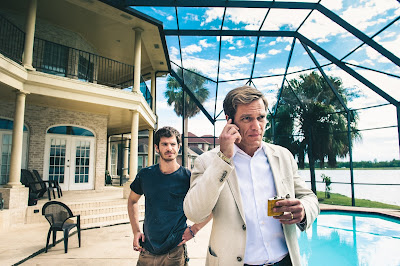 More Documentaries everyone should see:
Going Clear
The Hunting Ground
The Wolfpack
3 1/2 Minutes, 10 Bullets
He Named Me Malala

Still haven't seen:
The End of the Tour
Bridge of Spies
Where to Invade Next
Posted by Patrick Bromley at 5:00 AM