My Favorite Movie Moments of 2016 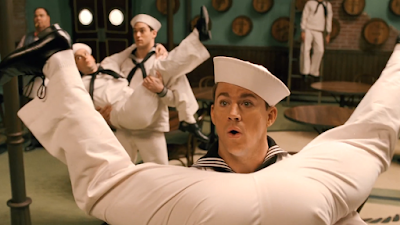 One of my favorite lists to write every year!

There may not have been a lot of "great" movies this year, but there were still a lot of great moments to be found. Here are some of them. 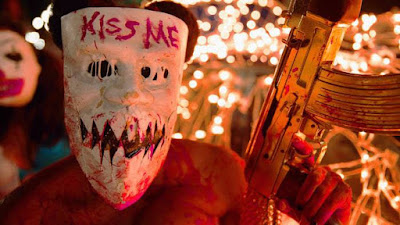 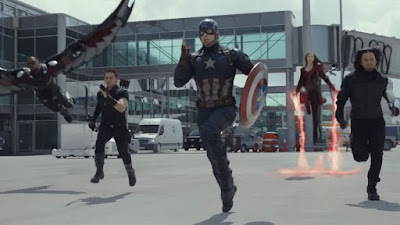 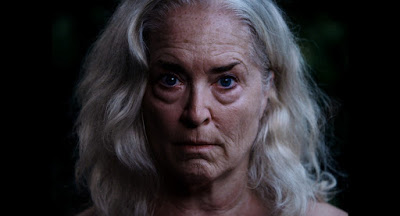