My Favorite Movie Moments of 2021 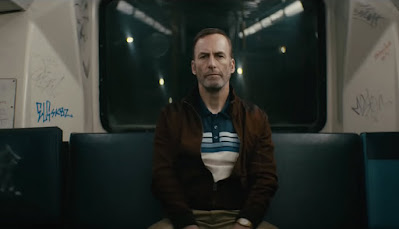 Some memorable moments from a year we'd like to forget.
It's been another rough year for most of us, but at least the movies were good. Here are just some of my favorite moments from the past year.