Let’s give these gifted artists some due. Yes, I know I left off Meryl Streep. She’ll be ok.

This list is in alphabetical order because I’m not a monster and am not ranking these actresses. This isn’t Pixar or Nolan or Marvel.

I’m sure I forgot a lot of people (like Alison Brie, Lizzy Kaplan, Jane Levy, Taraji P. Henson…why am I doing this?) and this is my personal list. Be gentle in the comments. Let’s begin.

Why? She can portray anything whether it be charming (Enchanted) to mean (Nocturnal Animals) and she always plays to the material instead of going for big actor moments.

Favorite Performances: Catch Me If You Can, The Master, American Hustle

Why? I love being surprised by what she’ll do in her performances and they’re often very emotionally resonant. Upset Bates equals upset Riske, usually.

Why? She’s equally great at playing intelligent, tough or vulnerable characters. Often, she’s all these in one. She also can elevate weak material (The Adjustment Bureau).

Why? She was always a steady, dependable dramatic actress but in this current decade has proven to be one of the absolute funniest comedic actresses in movies today.

Favorite Performances: Get Him to the Greek, Bridesmaids, Neighbors 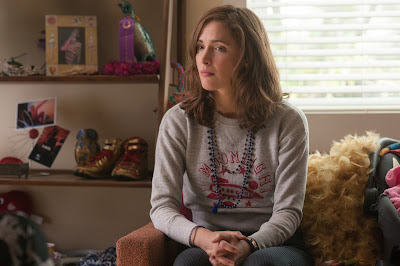 Why? She seems so confidant and intelligent that it commands my attention. A terrific lead actress for a movie. She can also be sweet and good-natured when called upon, too.

Why? She seems so deep and sad, even in lighter fare and blockbusters, not in a sad bastard kind of way but rather a fascinating fashion where you want to find out what makes her tick.

Why? She is such a WOMAN. I love her calm (The Conjuring) confidence and authority (Running Scared) and she just seems to perform effortlessly on screen to me.

Favorite Performances: The Departed, Up in the Air, At Middleton

Why? At her best, she reminds me of a classic old-school movie star. She is very charming in lighter fare but also able to dig in and play damaged characters convincingly. 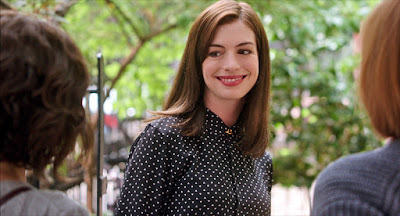 Why? Has gone from an interesting emo girl to a kick ass action heroine. She’s such a pro at this point and I love she’s doing a lot of out-there movies. I immediately feel more comfortable when she’s in a movie. Except for Ghost in the Shell. Because never Ghost in the Shell.

Favorite Performances: Lost in Translation, Captain America: The Winter Soldier, Under the Skin

Why? She has a real gravitas at this point and she does a lot quietly in both body language and speech. She’s been so good for so long that I took her for granted for many years. But no more. I see you, Nicole. I’m here to say “I see you.”

Why? She’s so British and classy. I love it. She’s also a beautiful singer and a terrific lead in romantic films.

Favorite Performances: Pride and Prejudice, Seeking a Friend for the End of the World, Begin Again

Why? She’s usually good and always charismatic even though she’s constantly miscast for a person her age. At her best, there’s few better actresses at playing spunky characters. 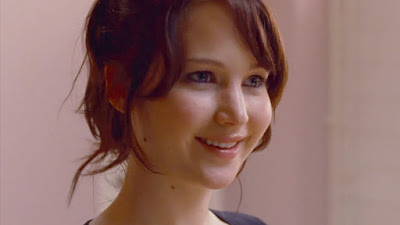 Why? What a spooky, haunted lady. She’s always impresses me with how much she gets me to care about her characters even though they’re usually still and distant.

Favorite Performances: The Social Network, The Girl with the Dragon Tattoo, Side Effects

Why? A classic girl next door type in romances, a funny actress in comedies and a valuable supporting player as well as lead.

Why? Good at playing both sympathetic and narcissistic characters and has eyes that will see into your soul.

Why? She’s the queen of science fiction franchises and always a valuable team player in each of them. Great in action sequences and plays roles with depth and feeling.

Favorite Performances: The Terminal, Star Trek, Guardians of the Galaxy 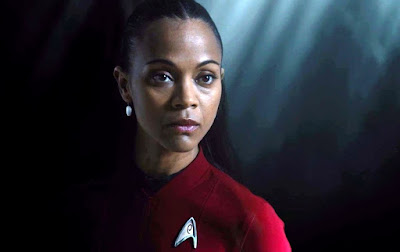 Why? Much like a few other actresses mentioned already, she has a soulfulness that is compelling to watch. She has a magnetism that suits her well in both movies where she’s a tortured soul or a romantic lead. I also love her “cut through the bullshit” attitude.

Why? Very talented comedic and dramatic actress who can sing, dance and charm as good as any person in movies today. There’s nothing she can’t do.

Why? Another actress that is a pleasant addition to any movie she’s in. It’s hard to peg her because she can do so much from broad comedic roles to tortured romantics to broken women.

Why? My personal choice for the funniest comedic actress working today. I love that she can be goofy and play caricatures at one moment, be bitingly sarcastic at another and play it straight in dramatic roles too.

What modern day actresses do you love that you want to give a shout out? I’ll get to actors at some point later this year. Thanks for reading!
Posted by Patrick Bromley at 5:00 AM