Celluloid Ramblings: Moments Out of Time

This was a fascinating year for movies. What follows are some of my favorite screenings, scenes, shots, and moments of 2019. 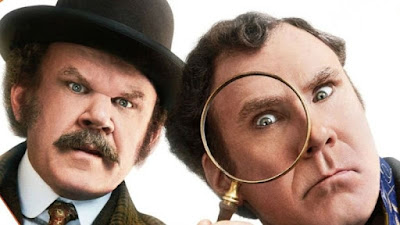 1. A young boy is tricked into kissing a mule’s ass, and the audience gets a taste of what they can expect for the next 89 minutes—Holmes and Watson.

2. Questioning every life decision that led me to attend a screening of Aquaman.

3. Going to see Mary, Queen of Scots in January and by June, not remembering anything about the film… or the act of seeing it at all.

4. Watching a former student show up in a supporting role in Glass.

5. Proclaiming Serenity the worst movie of the last five years, then waiting for the inevitable backlash and for people to actually champion the film.

6. Feeling so happy that Vincent D’Onofrio’s directorial debut, The Kid, made it out to the suburbs. And it’s a western!

7. Feeling so happy that Nancy Drew and the Hidden Staircase received a theatrical release. This is the kind of film young people should be seeing.

8. Finally getting to see Edison’s Frankenstein and Phantom of the Paradise in an honest-to-goodness movie theater, courtesy of the Davis Theater’s Sci-Fi Spectacular! 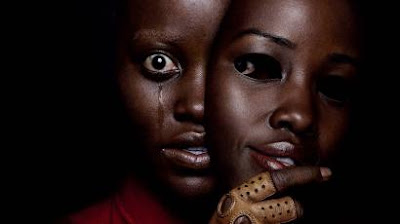 9. Lupita Nyong’o’s trick voice in US.

10. Misinterpreting the ending of Pet Semetary, then having my wife explain it to me.

11. Seeing Bridge on the River Kwai at the New Beverly Cinema with my son.

12. The shot during the final battle of Avengers: Endgame where, both in the sky and on the land, there are superheroes as far as the eye can see.

13. Finally getting to see the Judy Garland A Star is Born in an honest-to-goodness movie theater, courtesy of Marcus Theaters’ Classic Matinees.

15. Giving me hope for the future of movie comedy-- Long Shot and Booksmart. 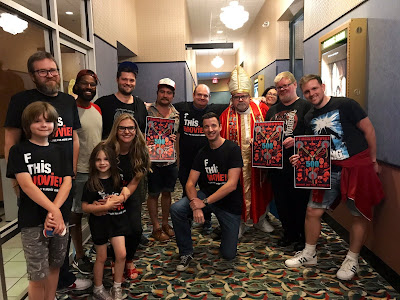 16. Dressing like the Pope of Film and meeting some super-fans at our live 500th podcast recording, following a screening of Back To The Future in an honest-to-goodness movie theater.

17. Befitting its zombie theme, after seeing The Dead Don’t Die, I was a little less alive.

18. Shakespeare plants a garden, All Is True.

20. The community celebrates the elderly—Midsommar. 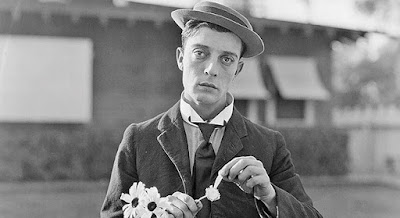 22. Witnessing the enormous new screen at the Pickwick Theater in Park Ridge, Illinois with a screening of, appropriately enough, Ghidorah, the Three-Headed Monster.

23. Feeling guilty because I thought the utter mean-spiritedness of Stuber was actually kind of funny.

25. Enjoying the hell out of Crawl, which was what every low budget horror film should aspire to be. 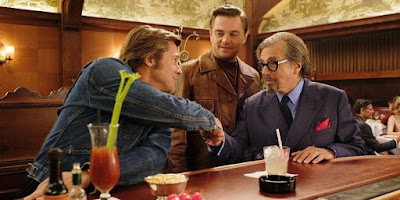 26. Seeing Once Upon a Time in Hollywood seven times: (here’s where I channel “Marvin Schwarzzz” lovingly telling Leonardo DiCaprio the various gauges in which he saw his films): twice in IMAX, once on 70mm, three times digitally, and once on 4K Blu-ray disc. This is a fun film to just hang out in.

27. Wondering why Ready or Not didn’t clean up at the box office and thinking maybe it should have been released closer to Halloween.

28. Noticing at a reparatory screening of the latest restoration of The Wizard of Oz that the string making the Cowardly Lion’s tail wag, which was very noticeable during 35mm screenings in the seventies and eighties, had been digitally erased!

30. Seeing Woodstock in an honest-to-goodness theater on the 50th anniversary of the original concert.

31. Seeing Blinded By The Light and thinking I liked it better the first time I saw it… when it was called Bend It Like Beckham.

32. Finding that Zombieland: Double Tap went down like a bad cheeseburger.

33. Sam Craft tries to take up a collection to pay for her tip—Satanic Panic.

37. Finding out what’s in the basement—Parasite.

40. The heirs’ reaction to the reading of the will—Knives Out. 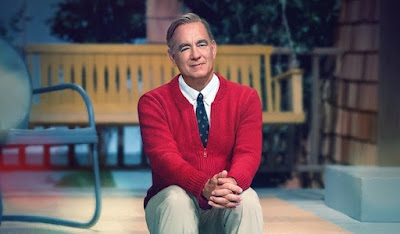 42. The long, long close-up of Fred Rogers during which his gaze slowly shifts from the character in the scene to us in the audience—It’s A Beautiful Day in the Neighborhood.

43. Counting myself lucky to have enjoyed so many classics on the big screen this year: Casablanca, Alien, Gone With The Wind, Village of the Damned, The Omega Man, Time After Time, Mars Attacks, Life of Brian, Batman Returns, Indiana Jones and the Last Crusade, Superman, Godzilla’s Revenge, Back to the Future, A Hard Day’s Night, Help!, Apocalypse Now, Kiss Me Deadly, Pulp Fiction, House on Haunted Hill, and Night of the Living Dead.

What were your favorite movie moments of 2019? Share them in the comments section below.
Posted by Patrick Bromley at 5:00 AM