Celluloid Ramblings: Ten Out of Ten

“Raindrops on roses
And whiskers on kittens
Bright copper kettles and warm woolen mittens
The columns and podcasts that FTM brings
These are a few of my favorite things.”

This week, F This Movie! turns ten-years old. Holy shit! What I first mistook for Patrick Bromley’s esoteric new hobby has ballooned and matured into a full-blown religious cult with sweet sweet merch. About a month ago, when Patrick and I recorded a podcast about The Mask of Zorro (which came out on 4K Blu-ray disc last week, by the way) I forgot to mention that it was my 150th podcast. I have now gone on record, talking about movies with Patrick, for a somewhere between seven and nine straight days. Good lord! That’s more than I’ve talked to my wife in 33 years of marriage.

Kind of makes you think, eh?
Not content to merely extemporize on the podcast machine, I soon starting writing a weekly column that has been running, under different names and themes, pretty much uninterrupted, for nine years. So there. Picking ten highlights from the last ten years seemed to be an easy task, until I actually sat down to do it. What are the criteria for such choices? Funniest? Most trenchant? Most heart-felt? It was a Sisyphean task. And yet, like the death-cheating Corinthian king that I am, I DID IT. 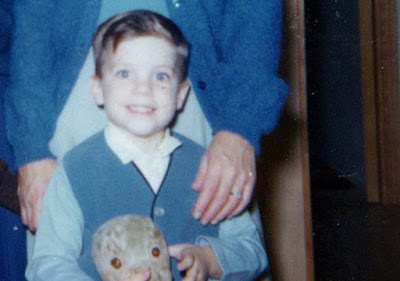 Good Lord, were we ever this young? Both Patrick and I sound younger; Patrick sounds like he’s on helium. Although I am introduced as some sort of expert, within three minutes I’m getting basic facts wrong, like confusing director Jim McBride with author Jim Thompson. From my very first podcast, I distinguish myself as “befuddled.” This makes me wish podcasts were around in 1985 when I started teaching and I was still young, sharp, and fresh. Youth is wasted on the young. 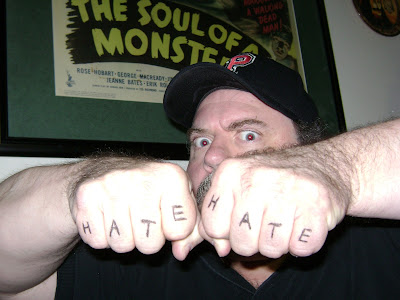 Because I had multiple advanced degrees and had been teaching high-school English classes for 26 years, I thought I could write. I could not. This first column is short, awkward, and not very good. I do give myself some Brownie points for writing “In this we see a metaphorical snapshot of our country, circa 2011. Half of the population believe in something fervently (Dare I say, religiously?) and the other half devote themselves to mocking it. Sigh.” True then and still true now. This column was still getting comments six years after I wrote it: some anonymous commentator called me a “pretentious fuck stick” and suggested that I “eat a dick.” It’s that kind of meaningful, intellectual dialogue with other film fans that make writing for F This Movie! such a pleasure.

I learned over time that the only way to get better at writing… is to write. And write and write and write. Writing almost half a million words over the course of nine years will make you a better writer. Seriously. 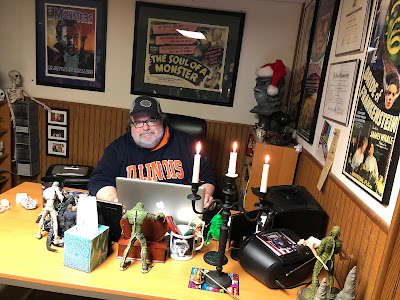 Whatever else we do on this podcast, I feel it’s my duty to give my honest opinion of the work. Because I am a crotchety, misanthropic curmudgeon, those opinions don’t always sit well with our listeners. Prometheus, a movie that literally falls apart the more you think about it, prompted a great comment string that proved that Kathy was the greatest podcast listener EVER. Notice who stays the hell out of this comment business, not wishing to get involved. My chief criticisms of Interstellar were that it was big, dumb, and loud. That seemed to be what a lot of people really liked about it… 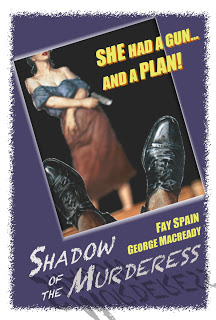 Patrick suggested this as a group column in 2012, and instead of taking it seriously, I made up four ridiculous fake movies. This one still makes me laugh. 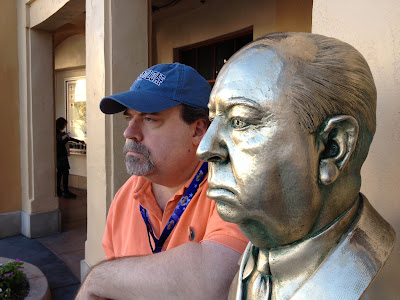 6. “Heartfelt and/or Funny: You Be the Judge and Jury!”
“Jan”
“Patrick Bromley”
“Raising a Movie Kid”
“Our Robot Friends” 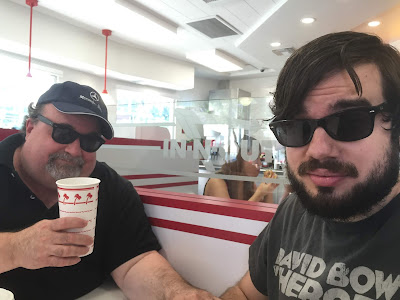 For about a year, whenever a pernicious advertising bot left a comment on our site, I would try to write it down before Patrick deleted it. It became a little game. I then used those robo-comments to form the basis of this column. The coup d’grace happened four years after the column was posted, when it got an actual comment from an actual “Bobsweep Robotic Vacuum” bot! 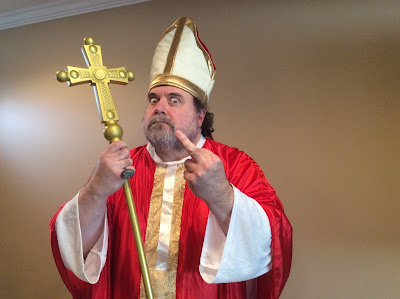 For an entire year, I impersonated the Pope of Film and wrote about the fifty best English-language films ever made. I am very proud of those columns. Because I made the list out in advance, it was a struggle some weeks to write about a film that I really wasn’t in the mood to watch or write about! This column taught me patience and discipline. It also taught me that the Pope wears very comfortable clothes. 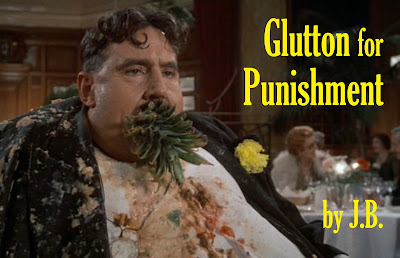 I love the fact that, off and on for the last four years, I have been able to write about the shit-shit-shittiest shit ever made. Though I have nine columns to go before I ring up the magical 52nd, this portmanteau column has me visiting the world of “Nudie-Cuties” (Fuego, Unashamed, Orgy of the Dead), “Roughies” (Girl on the Run; Bad Girls Go To Hell; The Sexploiters; A Smell of Honey, A Swallow of Brine; Scum of the Earth), Sex Hygiene Pictures (Damaged Goods, Because of Eve, Mom and Dad), Nature Run Amok Movies (Deadly Bees, The Swarm, War of the Colossal Beast, Night of the Lepus, Beast of Hollow Mountain, The Giant Leeches), and the just plain awful and misguided (The Maltese Bippy; Guyana, Cult of the Damned; Doolittle). 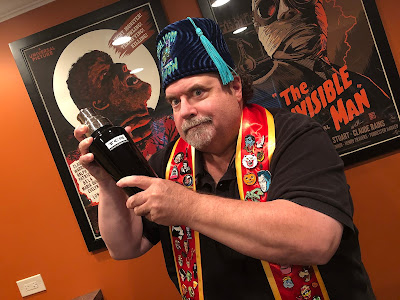 This might just be the column I put the most time into. Retro tchotchke company Super 7 recently released cool, retro monster tumblers and that inspired me to invent spooky drink recipes to fill them. Try them— they’re delicious. This column inspired reader Jonathan Mills to comment, “Best. Article. Ever.” Yum. 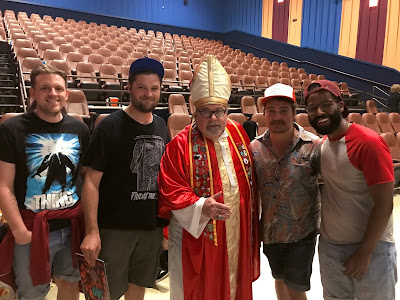 This was two tons of fun. We sold out the theater. We all enjoyed a beautiful theatrical screening of Back to the Future. Someone walked off with the “Enchantment Under the Sea” poster we purchased and displayed so that people might take social media-ready selfies. A collector in possession of a mint 1985 DeLorean parked it in front of the theater. I dressed up as the Pope of Film. We all had a fun and lively hour-long conversation that became our 500th PODCAST. We met fans of the site from far-flung corners like Ohio, Toronto, and a different place in Ohio. It was the ginchiest. 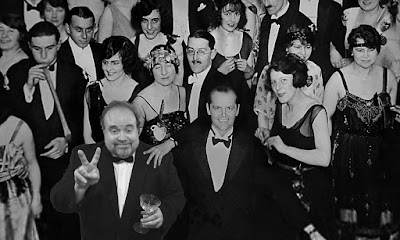