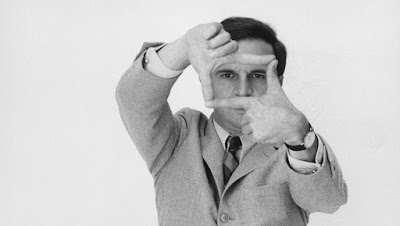 There are too many filmmakers I love.

I have a regular column on the site in which I choose different directors and try to narrow down their filmographies to (roughly) 10 movies that best represent them. This week, I'm going to cut that down to four titles each, but I'm doing it for a whole bunch of my favorite directors.

Keep in mind that while these are some of my favorite filmmakers, these are not necessarily my "favorite" films from these directors (though in some cases they are; I was only going to do a top three for each but had to add a fourth spot so I could include Phantom of the Paradise for De Palma even though I wouldn't argue it's an essential film for understanding him as a director). These are the movies that, to me, represent the different aspects of their voices. Some are self-evident. Some make more sense in my head than they might on the surface. You won't agree with all of the picks. With only four films per director, it's impossible to reach consensus. That's not what this is about. This is about talking directors that make me happy. Hopefully some of them make you happy too. 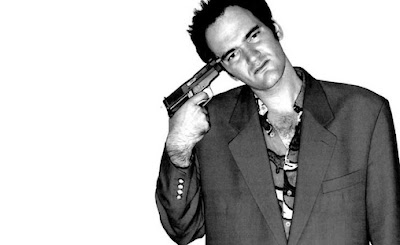 I still maintain that my favorite Tarantino movie tends to be the one I'm watching at the time. And though I've struggled with it in the past, I'd still consider Tarantino my favorite filmmaker. I'm guessing this will be reinforced when The Hateful Eight comes out; provided I love it as I have his past films, it will send me down the rabbit hole again, listening to the soundtracks, revisiting his other work and reminding myself just why I love him so much. 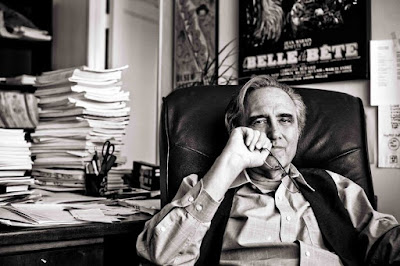 Hollywood Boulevard, Dante's first movie (co-directed with Allan Arkush), is a great introduction to this movie-obsessed, pastiche-creating cinematic anarchist. The Howling is a great studio horror film that still manages to be a clever and subtly funny Joe Dante movie. Gremlins 2 is an even better representation of Dante than its predecessor -- it's anarchy on a major studio budget -- and Matinee is his masterpiece. 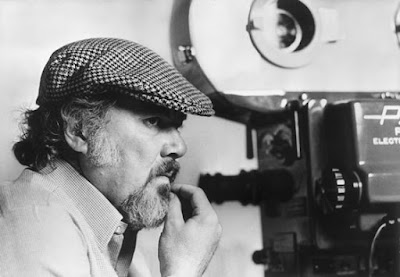 This one hurt. There are too many films that had to be left off. And as much as I was reluctant to include both Nashville and Short Cuts seeing as how both are sprawling, multi-character, multi-narrative epics of a specific time and place, I couldn't dream of leaving either one off. Those are the kinds of movies Altman made -- movies that celebrated actors, that celebrated people, that celebrated life. That he did it brilliantly more than once shouldn't be held against him. 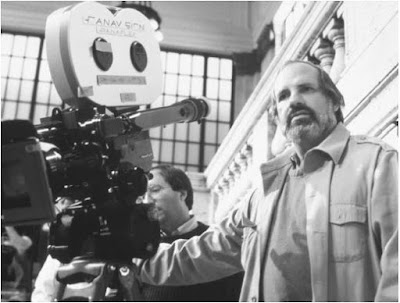 Controversial picks, perhaps, what with the lack of both Carrie and Dressed to Kill. I've already mentioned that Phantom is on there for personal preference, but I think the others deserve a spot. Blow Out is still his best; Untouchables shows him working well inside the Hollywood system and not sacrificing his visual sense; Femme Fatale (the pick that will mostly likely rub people the wrong way) does a great job of summarizing my favorite De Palma period -- his late '70s/early '80s "thriller" period, often with a sexual component. In many ways, Femme Fatale is the ultimate Brian De Palma movie. 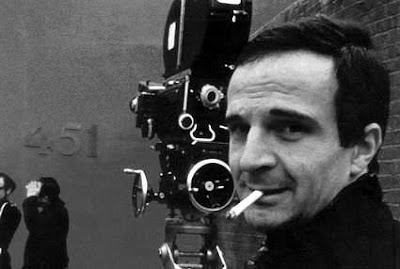 Again, too many great films to limit it to just four. Picking only one Antoine Doinel movie is tricky, but it's hard to argue with The 400 Blows because it's one of the best movies ever made about what it is to be young (Small Change is another). I love Truffaut's genre stuff like Shoot the Piano Player and The Bride Wore Black, but classics are often classics for a reason. If asked to pick a favorite non-American director, there's no question it would be Truffaut. 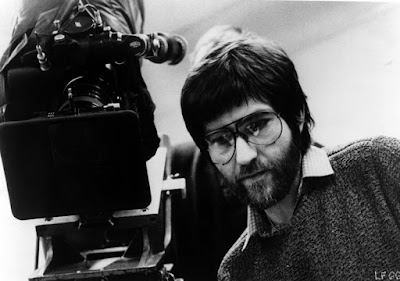 My love of Tobe Hooper is well documented on this site. The first Texas Chain Saw remains his masterpiece. I left Poltergeist off because of the controversy around it, so The Funhouse will have to stand in as a great example of Hooper's ability to make a studio horror movie. The latter two, made during his days at Cannon (and part of his Cocaine Trilogy) are much closer to Hooper's bonkers sensibilities, which probably explains why I love them so. 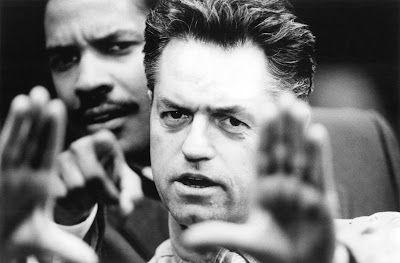 I was torn between choosing one of Demme's documentaries and starting with his days working for Roger Corman. Personal preference led me to Caged Heat, and I tried to split the difference by including his great Talking Heads concert film. Silence of the Lambs is the movie for which Demme will be remembered, but Something Wild best represents him as a filmmaker, bridging the edge of his early New World days with his more commercial work later on. 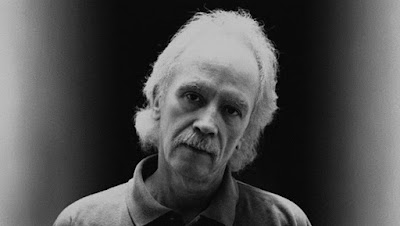 Pick just four Carpenter movies. I dare you to try. I ended up picking four consecutive films (I think the only time I did so anywhere on this list) because it represents Carpenter's greatest period both technically and creatively. I'd stack that run against almost any other filmmaker's. (Correction: no I didn't. Forgot The Fog. H/T Matt Lohr.) 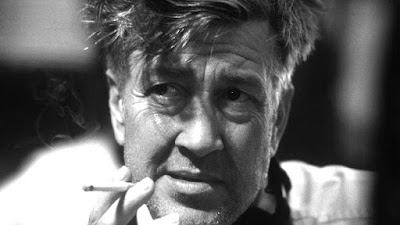 Again, it pained me to not include Wild at Heart or something less characteristically David Lynch like The Elephant Man or The Straight Story, but there's not a movie on this list that I could leave off. Though Eraserhead is probably my least favorite of the four, it established a template of dreamlike narratives and nightmarish imagery, announcing one of the greatest filmmakers of the last 50 years. The other three are far more commercial and manage to be Lynchian inside more traditional narratives -- probably because, as JB has pointed out in the past, he couches his approach to storytelling inside of a mystery in each. 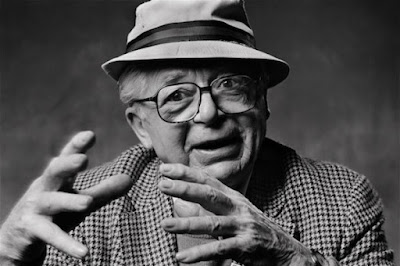 Some of my favorite filmmakers have a handful of movies I deeply love and others I could do without. While that certainly describes Billy Wilder, the sheer number of truly great movies he made puts most other directors to shame. These four films represent the different facets of his voice -- what he called the Sour and the Sweet. Films rarely get more sour than those first two. 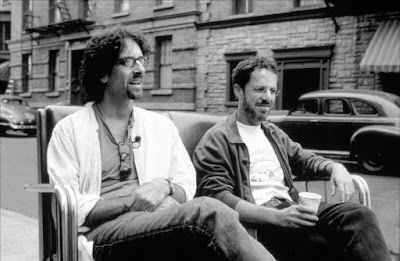 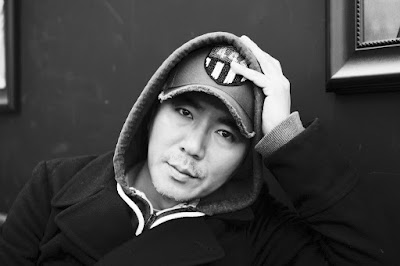 I really like The Last Stand, and it's super interesting to see Kim's style adapted for Western audiences in his first American film. But it's mostly on here because I've never seen A Bittersweet Life. It's not easy to come by in the U.S. 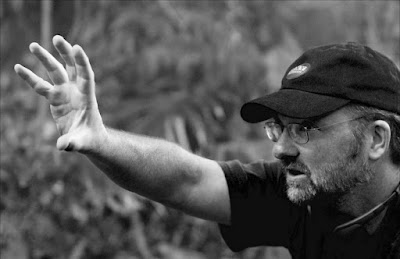 Dwight H. Little is my boy. Journeyman genre filmmakers like him don't get enough recognition. The guy should be a Hall of Famer just for Rapid Fire, not to mention the great work he did on Halloween 4 -- the closest any of the sequels got to the original in terms of tone and style. 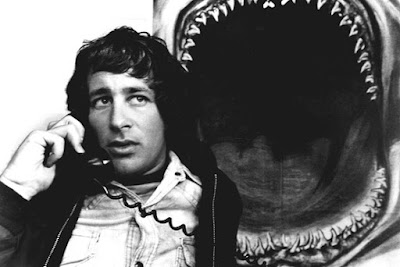 How do you pick only four Spielberg movies? How do you leave off Close Encounters and Schindler's List and goddamn Jurassic Park? I can't imagine anyone taking issue with the first three picks (and if you do, keep that shit to yourself). I'm not even the hugest Private Ryan fan -- don't get me wrong, it's very good -- but when the movie is working at its best it reminds us that there are few filmmakers who know how to make a movie better than Spielberg. 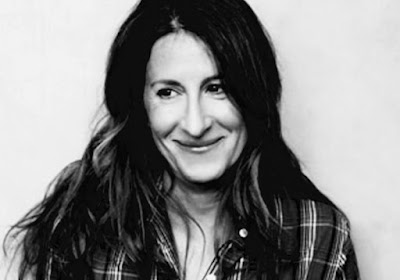 This is a bit of a cheat, because Holofcener only has five features to her credit. Her first, Walking and Talking, isn't her best but remains important for where it fits into the '90s scene (even the title is a self-aware joke) and for the way it introduces an important female voice -- one who writes about women and their relationships with one another with real honesty and insight. Her next three movies are all so great that she has become one of my favorite filmmakers in recent years. 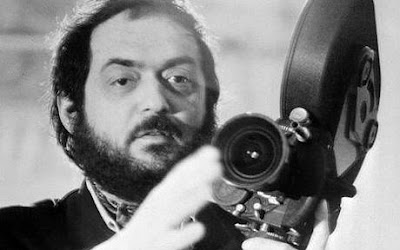 It took me a long time to come around on Stanley Kubrick. I always felt like I was missing something or perhaps not smart enough to "get" his movies. I've corrected that over the last 10 years and have come to love a lot of his work (though still not all). While I prefer The Shining and Full Metal Jacket to Dr. Strangelove (not saying they're better, just that I'm more often in the mood to watch them), Strangelove is a necessary inclusion because it's the movie that confirms that, yes, Kubrick knows this shit is funny. His movies might seem humorless to an outsider. They are not. And I'm sure Eyes Wide Shut will have some people's heads exploding, but I think it's a necessary Kubrick film. 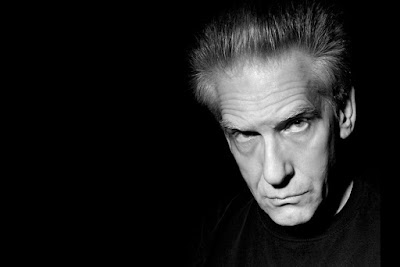 I love David Cronenberg so much. 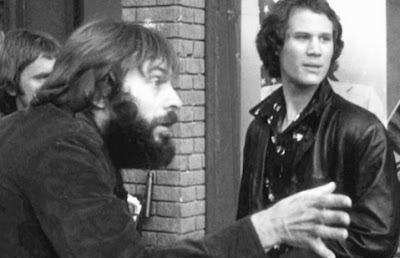 Jack Hill is another of those filmmakers whose every movie I don't necessarily love, but the ones that I do love I love so much that I'd consider him one of my favorites. 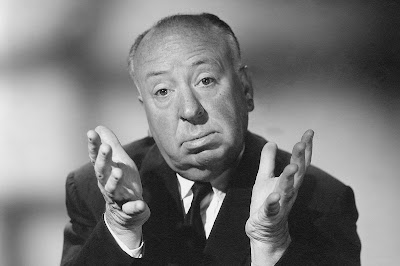 I mean, Hitchcock is Hitchcock. Everyone could pick four different movies and their list wouldn't be wrong. For me, these four showcase and celebrate everything that makes him one of the best, if not the best, who ever lived. 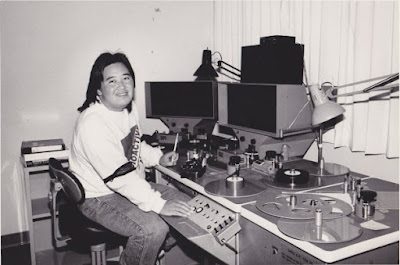 These aren't all of my favorite filmmakers; just the ones that come to mind right now. There are a ton of directors whose bodies of work I need to explore more deeply before I could ever put them on this list. Are there names missing now? Of course. Scorsese and Coppola and Kurosawa and Hawks and Friedkin and Leone and Paul Thomas Anderson and Amy Heckerling and Paul Verhoeven and Romero and Walter Hill and Michael Mann and and countless others have made movies that I really, really, really love even if I don't consider them among my favorite directors right now. Six months from now I'll get on a kick and change my mind. Give it another year and a couple more viewings and I'll bet either Argento or Fulci end up on this list. That's the fun of being super passionate about movies -- you change and grow, you fall in and out of love.

I love being in love with so many filmmakers, so many films.
Posted by Patrick Bromley at 12:00 PM