My Favorite Movie Moments of 2014 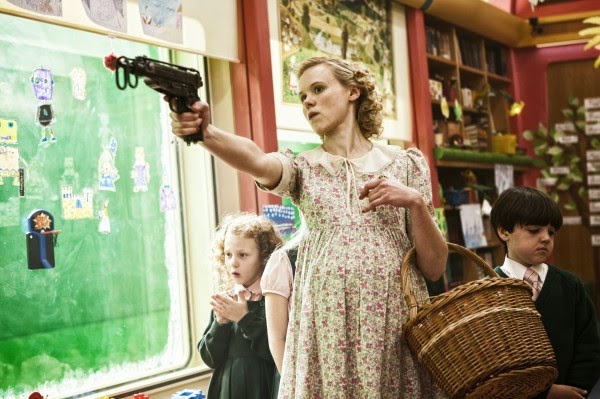 Relive a great year for movies moment to moment!

For the last few years, I've compiled these lists of my favorite moments from the films of the year. Sometimes it's an entire scene, sometimes just a single shot. In the past it's been easy because even if I wasn't crazy about a movie, I could pick out a little something something that I liked or that stuck with me. This year I saw so many movies that I loved that it was actually harder to pick out individual moments. Here goes anyway.

Obviously there are a ton I'm forgetting, but here a bunch that come to mind: 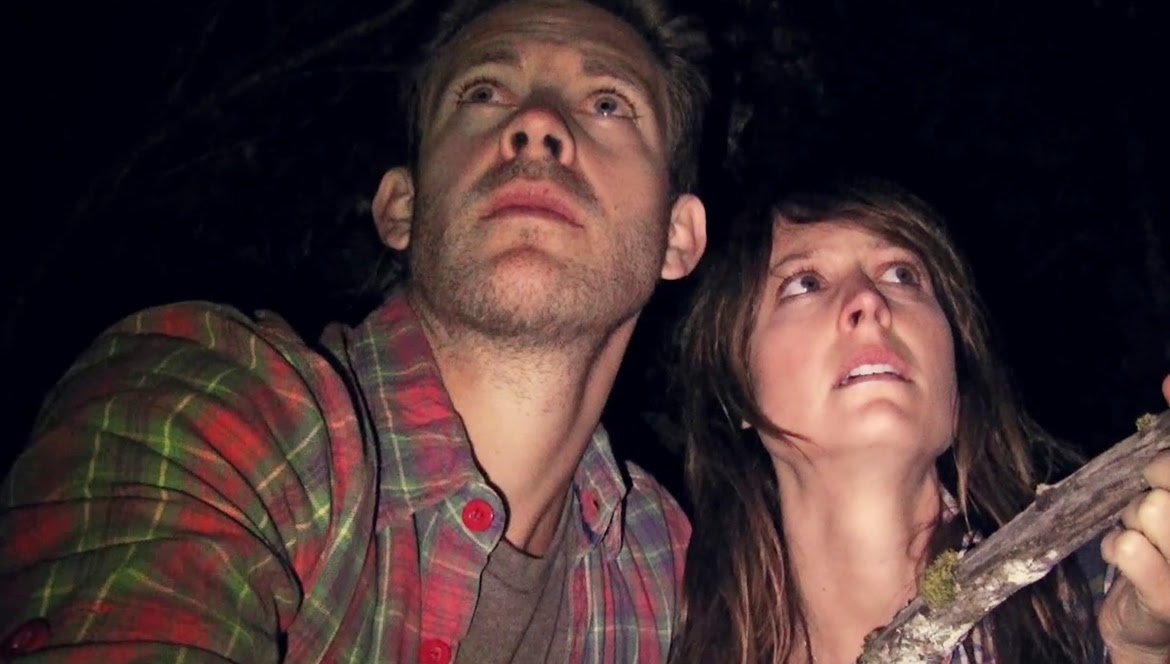 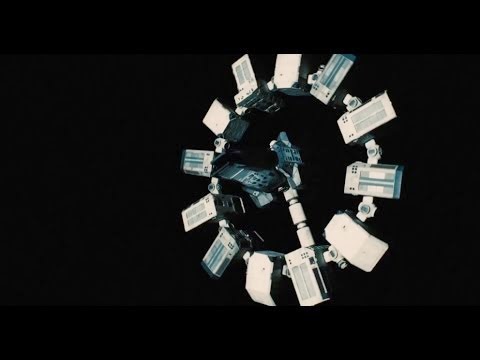 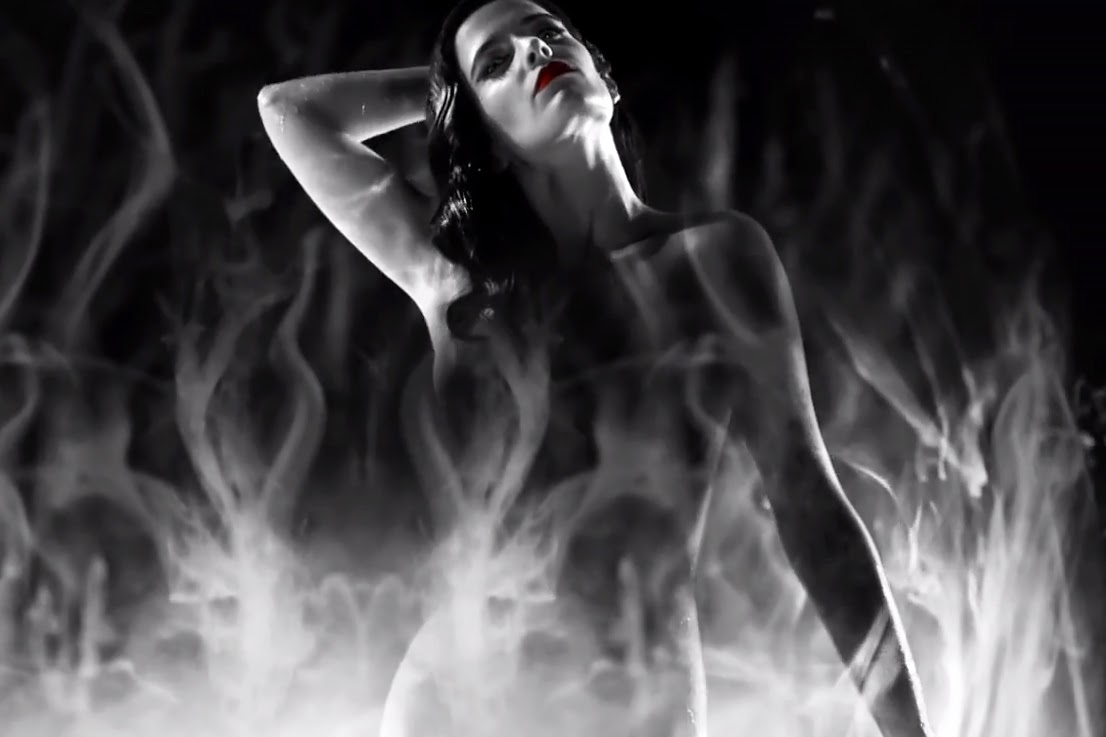 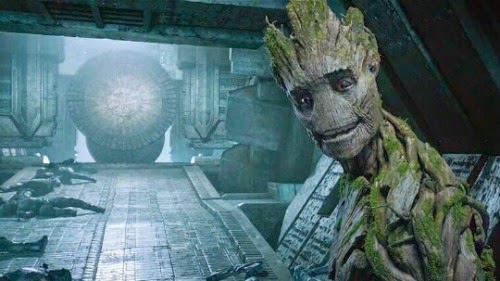 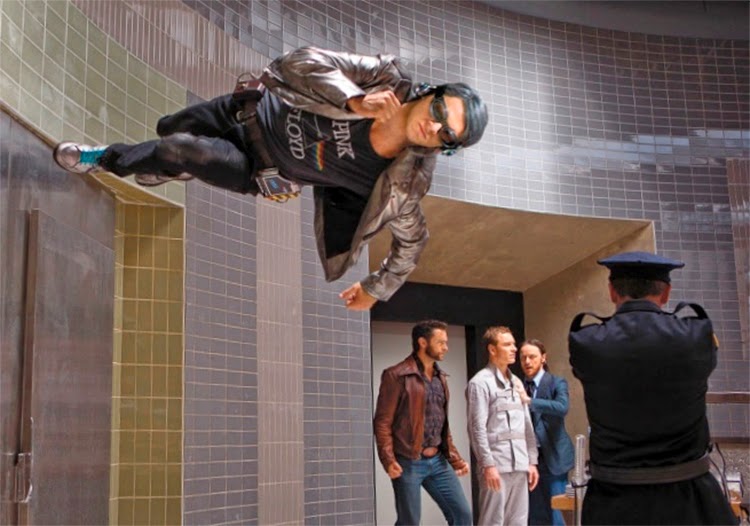